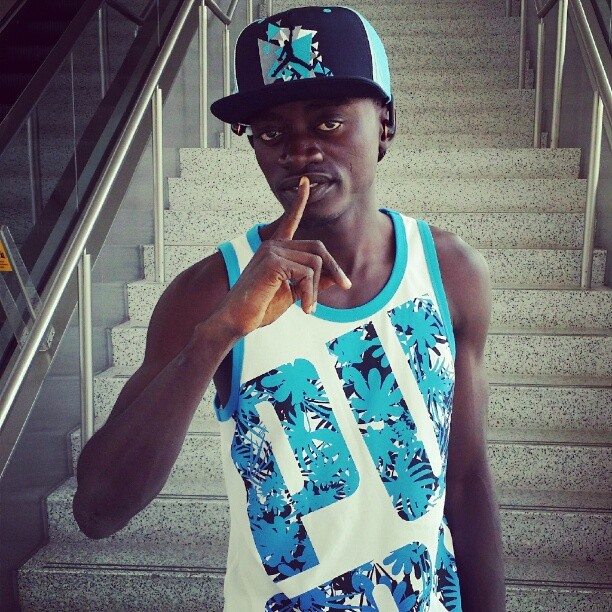 Bishop Nyarko’s elder brother, Isaac Darko has taken on actor and comedian Kwadwo Nkansah Lil Win describing him as a hypocrite over his strange conduct following his brother’s demise.

Actors Kwadwo Nkansah Lilwin and Yaw Dabo incurred the wrath of some Ghanaians after they filmed themselves shedding tears for the late Bishop Bernard Nyarko.

After news of the actor’s demise went rife on May 2, the two Kumasi-based showbiz personalities released video clips which captured them weeping profusely as they mourned their colleague. 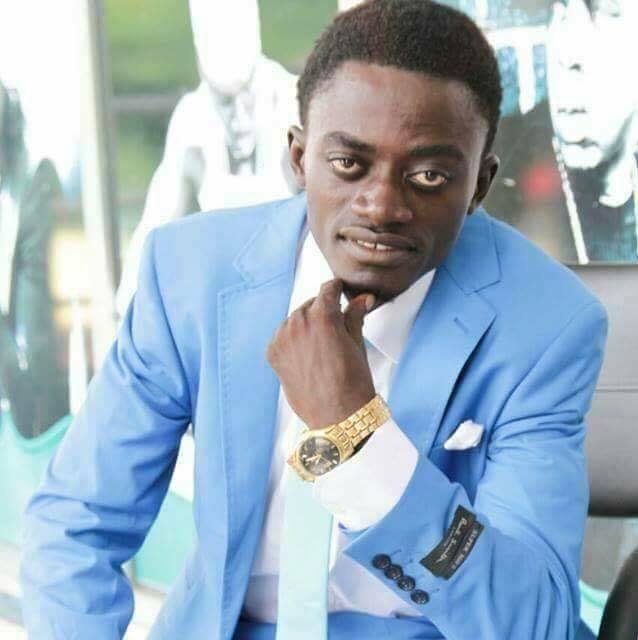 According to Isaac Darko, the actions of Kwadwo Nkansah Lilwin and some of his colleagues over the death of his brother smacks of hypocrisy.

“They never cared and now they are here showing fake care, they are hypocrites”, he said.

When asked by the host Nana Yaa Brefo if he will describe the actions of Kwadwo Nkansah as unfair he replied: “He is a hypocrite”.