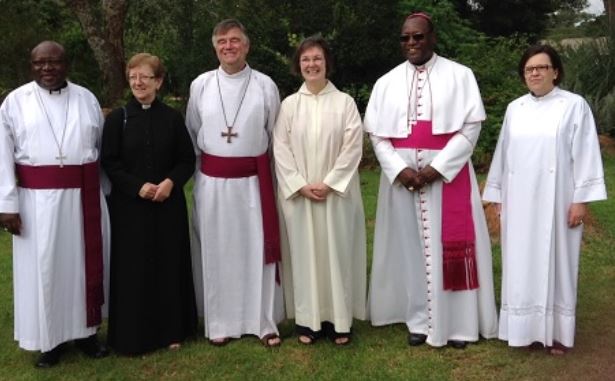 Clergymen affliated to the Anglican church in Kenya have boycotted the Lambeth Conference in the UK, in protest over the presence of gay senior church leaders.

Reacting to the boycott, Anglican Archbishop Jackson ole Sapit says the Church is not in support of homosexuality.

“We are having the Lambeth Conference in the West this year, but some of us have boycotted because of the invitation of practising gay bishops.

We can’t be mixed,” he told worshippers on Sunday, during the consecration of Kerugoya St Thomas Anglican Cathedral in Kirinyaga County. 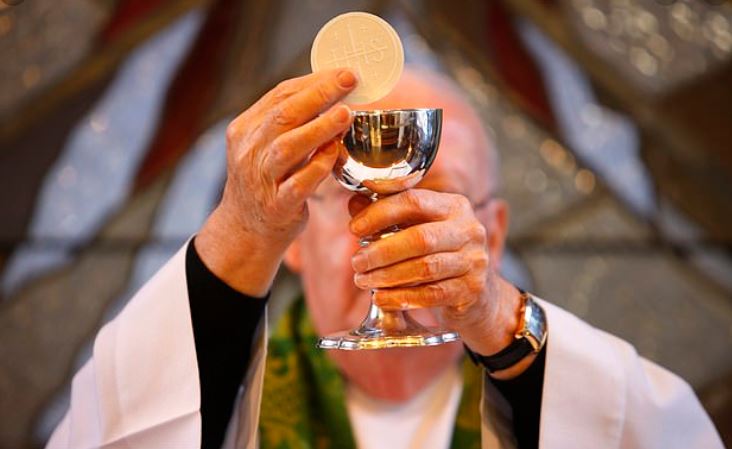 The conference is usually held after 10 years to discuss theological and social issues that affect the Anglican communion worldwide.

Issues such as ordination of women as priests, gay relationships and corruption, which divide the Church, feature prominently in the conference that attracts Anglican bishops globally.

The Archbishop, who spoke about gay marriages, declared that homosexuals would not be allowed in the Church.

He noted that secularism and liberalism have affected the church in a big way especially in the West, and the Church must be able to defend the Gospel of Jesus Christ without fear. 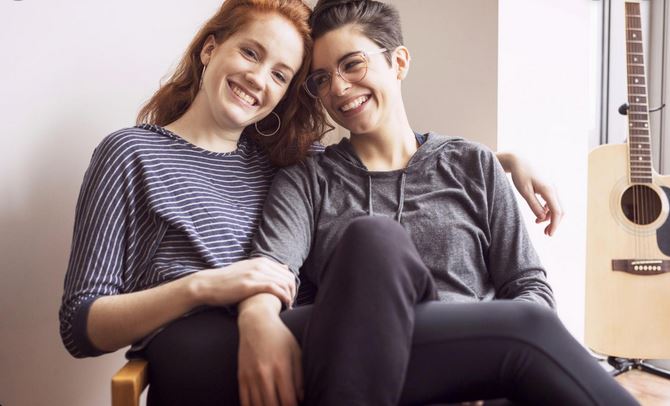 “We must adhere to the teaching of God and reject what is unholy,” he added.

He stressed that the Church was against practices which are ''evil'' and was even ready to cut links with priests from the West who advocate homosexuality.

The Archbishop vowed that the Church would remain strong and united despite the many challenges facing it. He reiterated that the holy teachings of the Church will not be compromised. 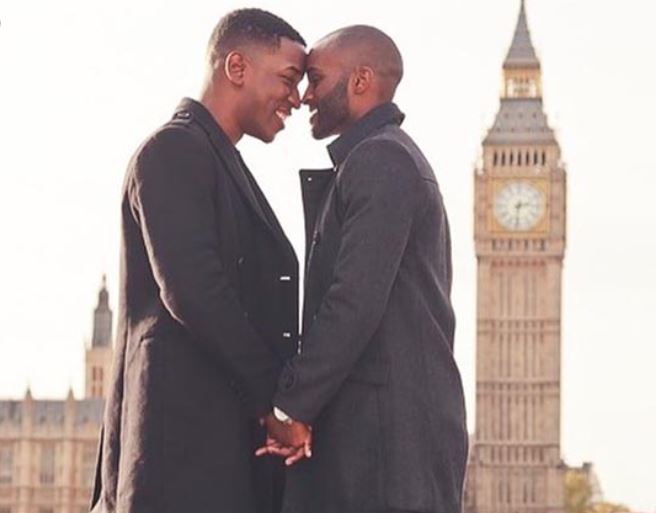 "The teachings of the Church are very clear and straight. We are against gay marriages and relationships," he told the congregation.

He noted that Churches from the West had become liberal and were allowing homosexuality which, he said, was ungodly.