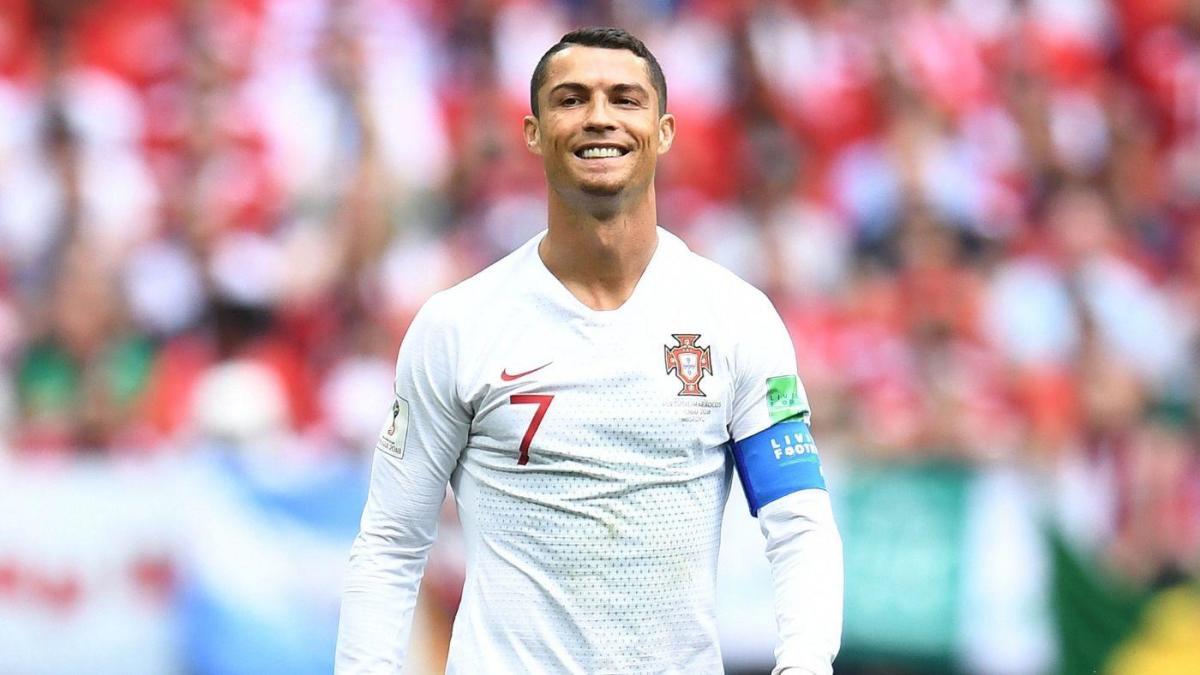 Cristiano Ronaldo yesterday put on a show for Portugal netting four in a 5-1 away win over Lithuania in a Euro 2020 qualifier match. Records came tumbling down as the ultimate showman who ultimately shows up for both club and country set his own.

On that occasion, 34-year-old Ronaldo also set a new record as the player who scored against the most national teams (40), 12 more than his eternal nemesis.

His tremendous display opening up 'the debate' once again. It never gets tiring, the argument as to who between CR7 and Messi is better. But to be fair to Ronaldo lets not make that comparison here. 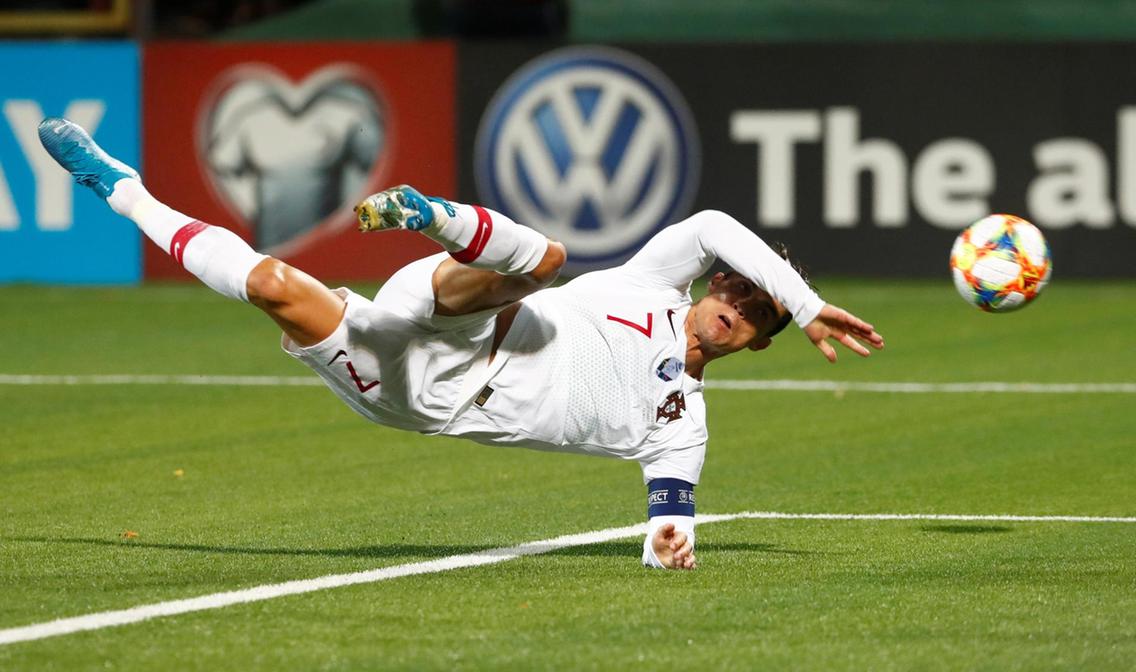 CR7's four-goal haul against Lithuania took his tally to 25, brought down Robbie Keane's earlier record of 23 to make him the all-time leading goalscorer in European Qualifiers.

The Juventus forward converted a penalty early in the game, adding three second-half goals as William Carvalho grabbed a stoppage time goal to complete the rout.

It was the 10th time in his career for the Portuguese to score four goals in a game. 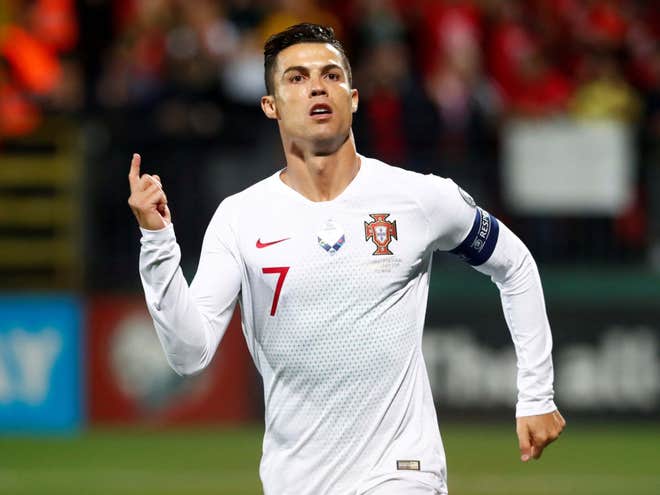 The Juventus forward's has netted 93 goals in 160 apperances since his debut in 2003 for the Seleccao. 76 of his career goals in a competitive game and 17 in friendlies.

Ronaldo, who is also on the final shortlist for FIFA's The Best Award 2019, boasts an incredible 695 career goals. To put this number into perspective; if you scored 40 goals for the next 15 seasons, you would still be 95 goals behind Cristiano Ronaldo. Not to mention his 218 career assists.

CR7 broke his own record and now totals 54 hat-tricks throughout his career, no other player has scored more in the history of football. Eight for the reigning European champions and UEFA Nations league winners of which six hat-tricks have come after the age of 30.

He's really getting better with age. You can expect the monster to keep smashing records after records!