Male Fashion: Male Style Has Improve Overtime, Get Inspired By These Amazing Styles From Actor Stan 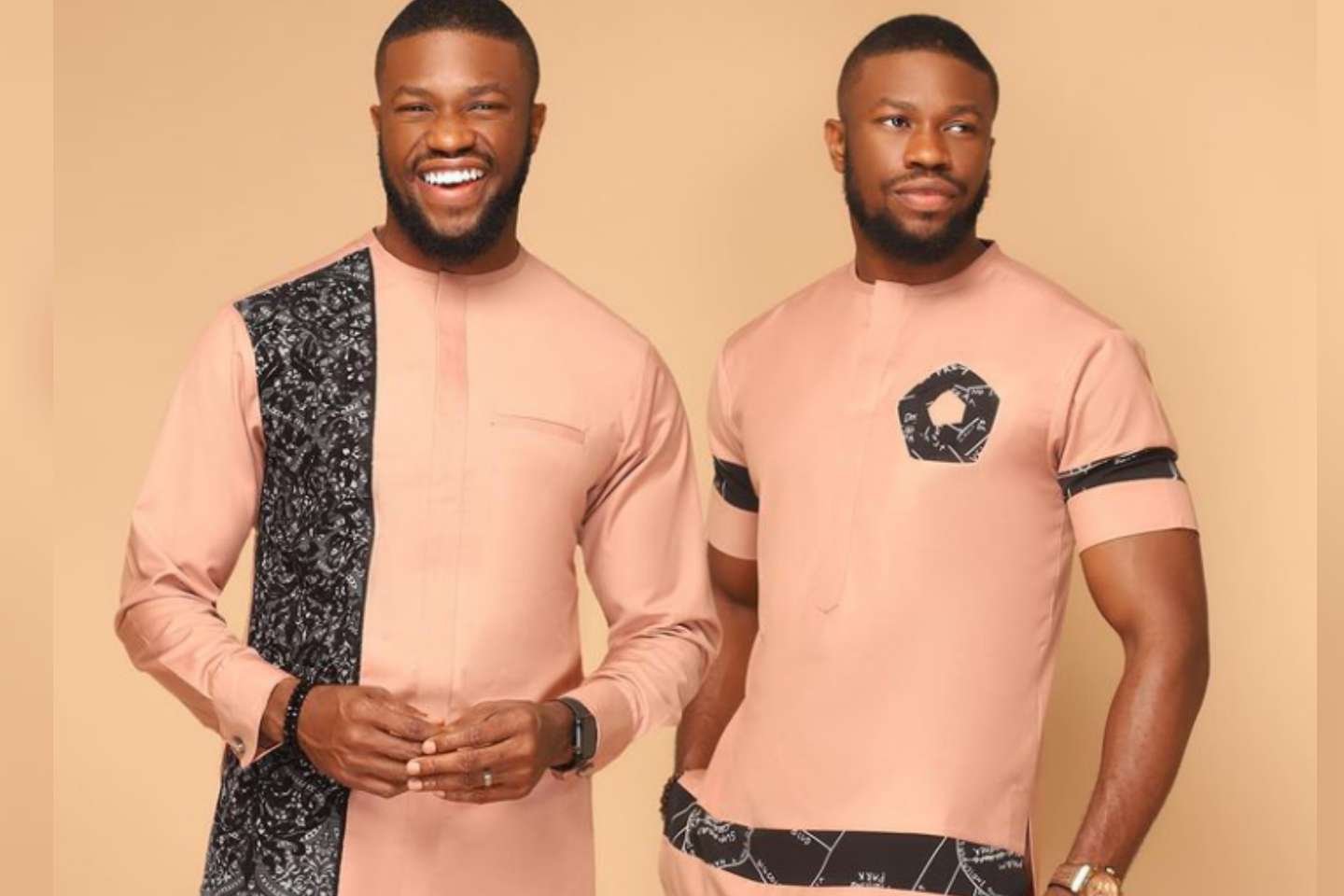 Male Fashion is becoming increasingly amazing by all standards. Now male cloths have designs, styles and even accessories. No more boring plain jumpers or kaftan all time. Designers go over and beyond to create stunning styles.

Before, there is nothing to look at on male attires, but today, the game have changed entirely. In this fashion article, you will get to feast your eyes on Nollywood finest actor Stan Nze rocking all shades of locally made outfits.

Stanley Ebuka Nzediegwu who is well known as Stan Nze is an amazing Nollywood actor, model, fashion designer, voice over artist and also a media personality. Stan is vibrant and talented. His fashion sense is so on point, so stylish and easy to recreate.

Feast your eyes on several attires worn by him in recent times. Good thing is, he favors locally made outfits more than anything.

His love for acting just like many of the movie stars started as a child. 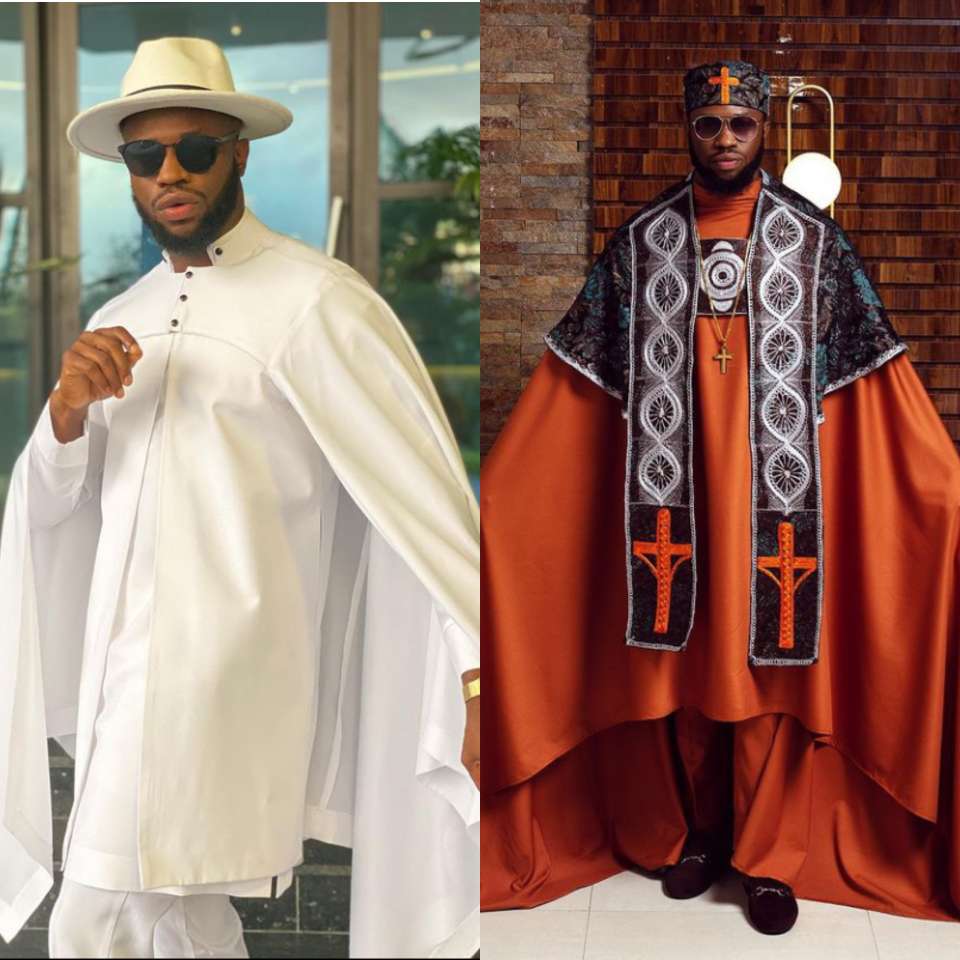 He was involved in drama and other activities at school back then. Stan landed his first role in Nollywood in 2009, it was a notable television series titled " Private Sector" .

Another major acting for him came in the 2011 in a musical thriller titled Hoodrush which also featured many notable names in Nollywood. 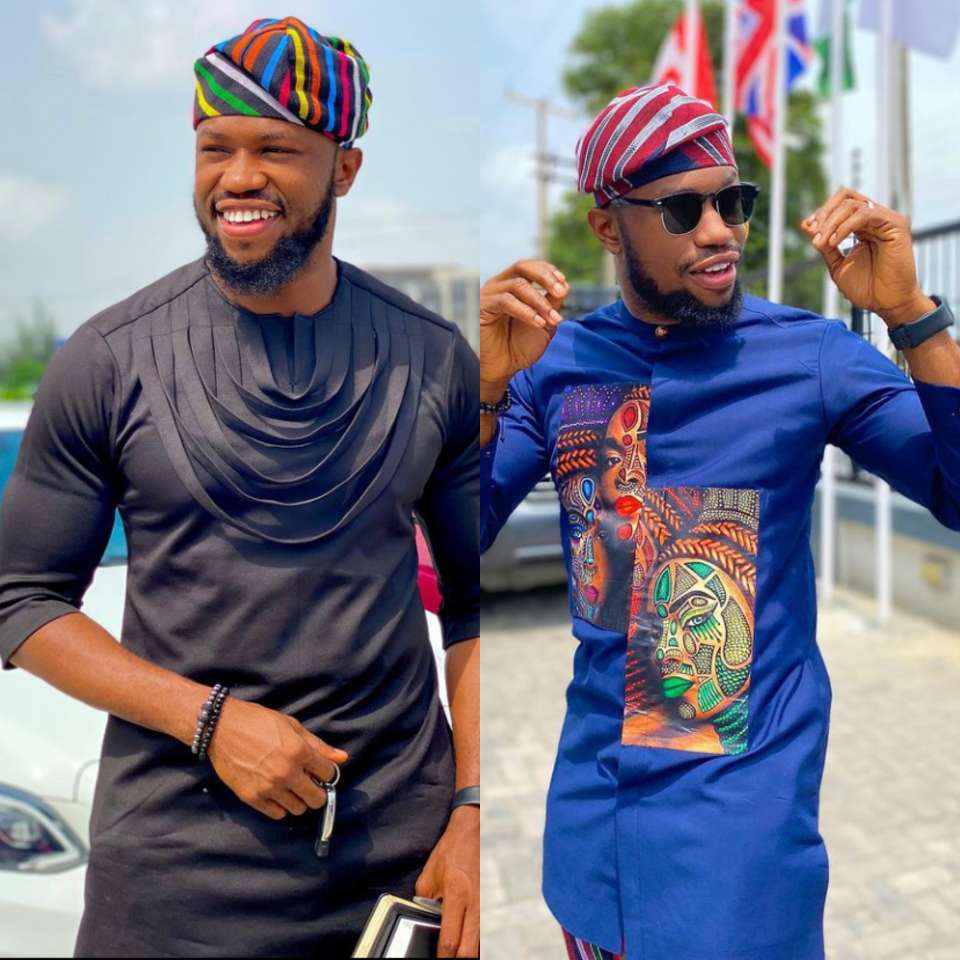 One peculiar thing about Stan is his voice, very unique and different. The good looking actor is equally a model.

No wonder all the outfits he put on look as though it was indeed meant for him from the onset.

He makes wearing of native outfits for men so elegant and stylish. 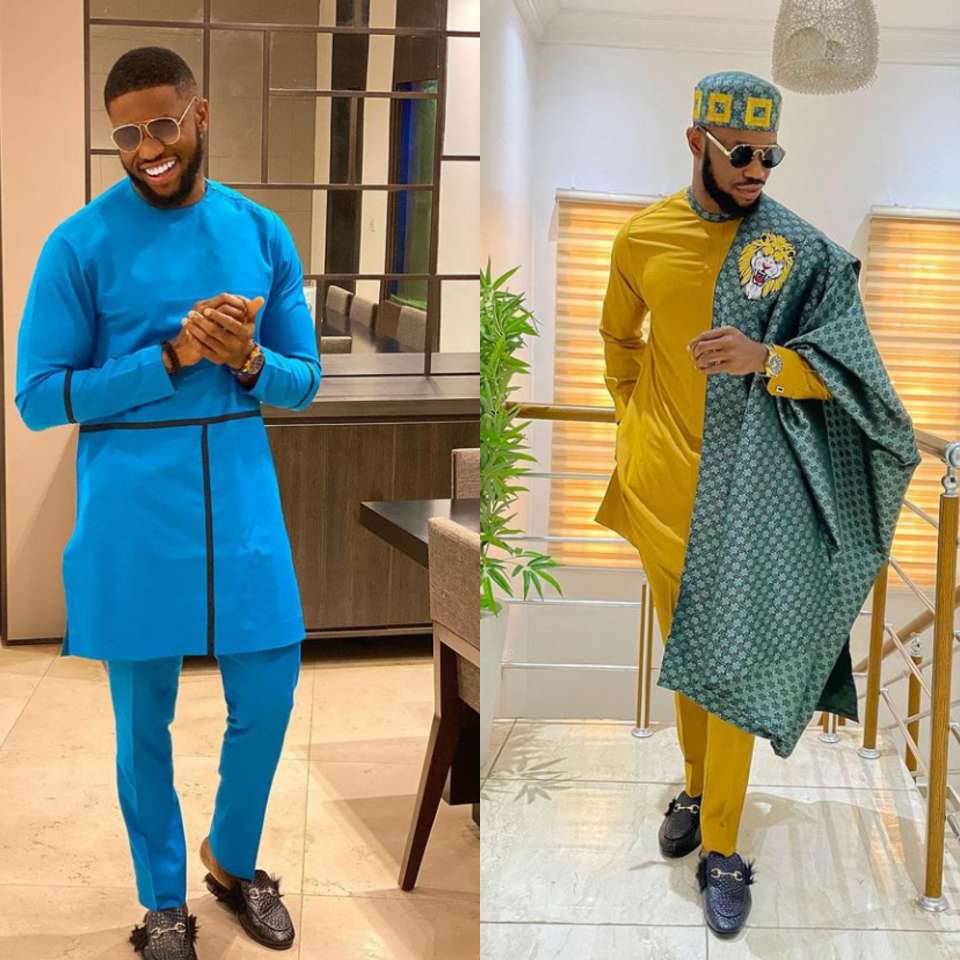 He got the body and charisma, Stan always step out in style. Be it for events, red carpet, movie premiere and much more.

He never disappoint at all fashion wise. He is someone who value culture and tradition a whole lot. 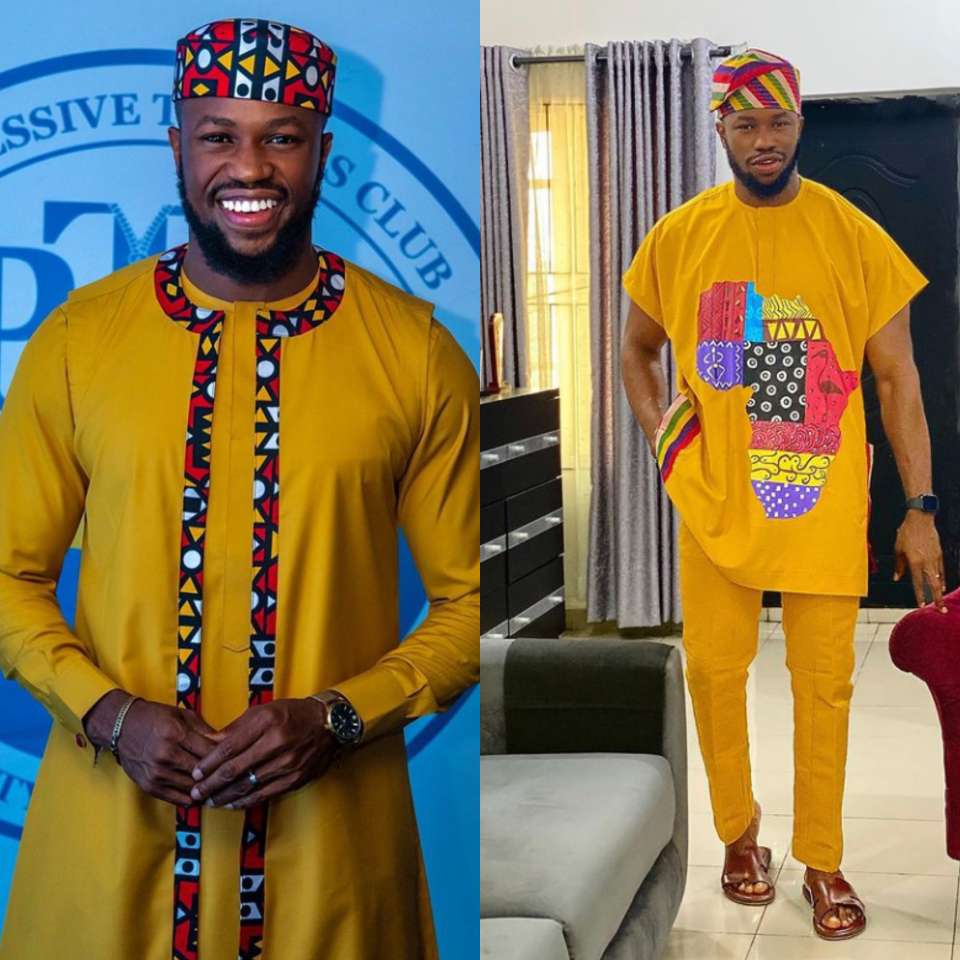 So his love for native cloth is not surprising because of his personality. Recall that he tied the knot some months back with the love of his life. . ?

Her name is Blessing Jessica Nze. She is also an actress and report has it they started dating since 2019. That is all for this fashion article featuring Nollywood hunk, Stan Nze.