Incredible! Actress Exposed For What She Did At An Award Show (Video) Doing things for social media frenzy and the attention is what majority of people love to do now. Social media validation has become a thing, so much so that when you are not the type that put out your good deeds for humanity out there, you will be termed stingy.

But then, many celebrities do not care for that anymore. No matter what you do, people will talk anyway.

Blogs and the media are quick to report negative things done by celebrities, but most time they ignore the good deeds.

This is because in our world today, controversy sells. Bad news tend to brings more traffic, engagements and reactions more than good things. That is why you don' t get to see, read or hear some good deeds done by most celebrities that don' t move with cameras.

Actress Nkechi Blessing Sunday Did Something Remarkable Without Making Noise About It.

Nollywood versatile and talented actress Nkechi Blessing Sunday is one of the most outspoken and popular actresses out of Nollywood. She is called a loud mouth and controversial because of how she behaves sometimes.

But that not withstanding, Nkechi is a great human. 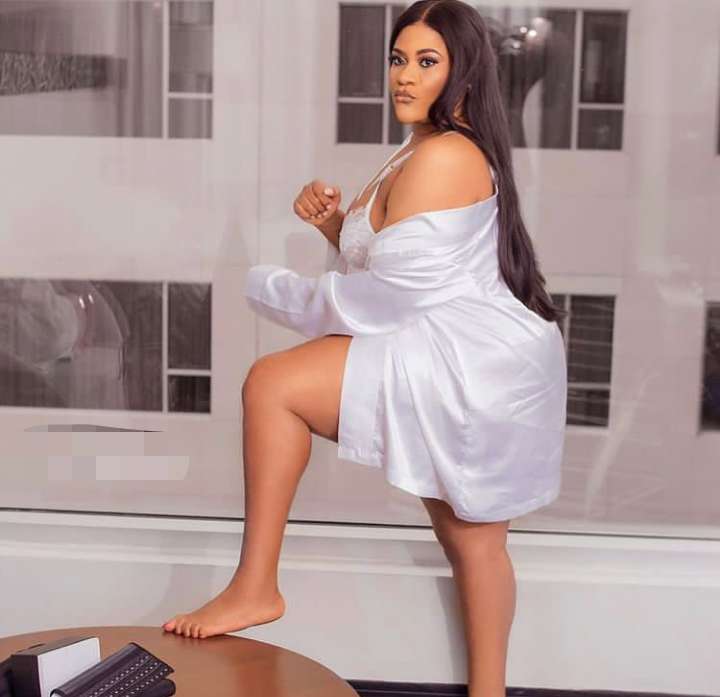 The actress have shown that many times when she do giveaways for her followers. Sometimes she do discount promotions for her fans who own businesses. This has endeared her to her followers and some colleagues.

According to news going round, Nkechi has done something quite amazing which the media and blogs refused to carry. Apparently, she won an award as best dressed during Culturati award show. The reward came with 500, 000 naira (approximately 5, 000 cedis plus). 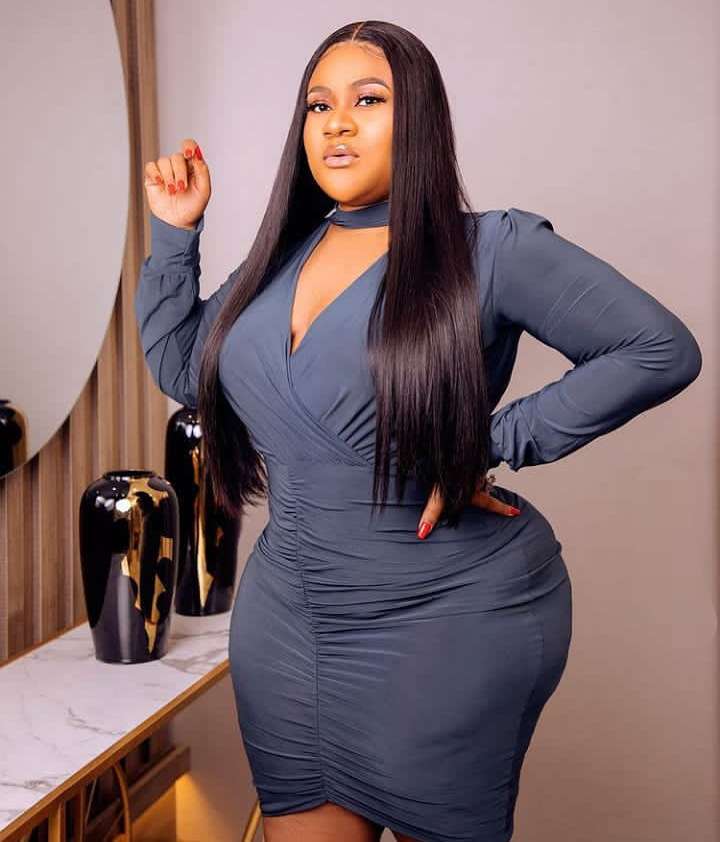 The actress did a noble act by giving up the money reward to someone who seriously needed it. He didn' t just give the money up. Nkechi also added another 500k to make it 1 million naira. She never posted about this anywhere on her social media pages.

Sometimes, when you are doing something in public (good or bad), always be careful because people are watching. Even those that know you very well. 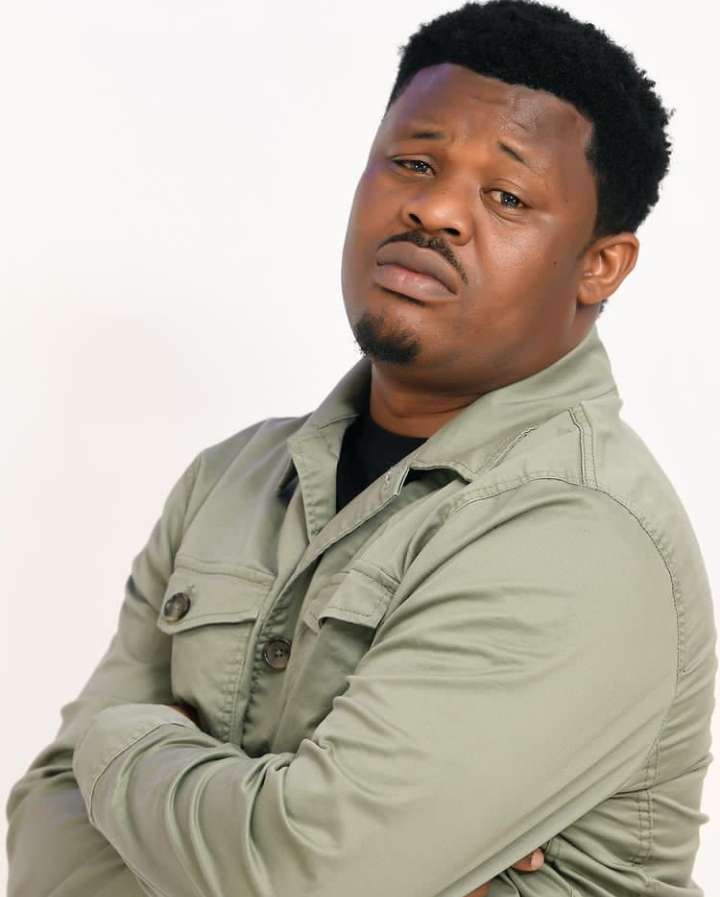 He is also known for calling out people on social media using video as his tool. He doesn' t just call out, he also do commendation just like what he did for Nkechi today.

According to the comedian, he said Blessing was gifted money (500k)as best dressed at the award show.

Instead of accepting the money, she gave it out and even added more to make it one million Naira. Efe called out the blogs and media to change their ways and stop banking on only negative news. He said he was present at the award show because he was billed to perform. 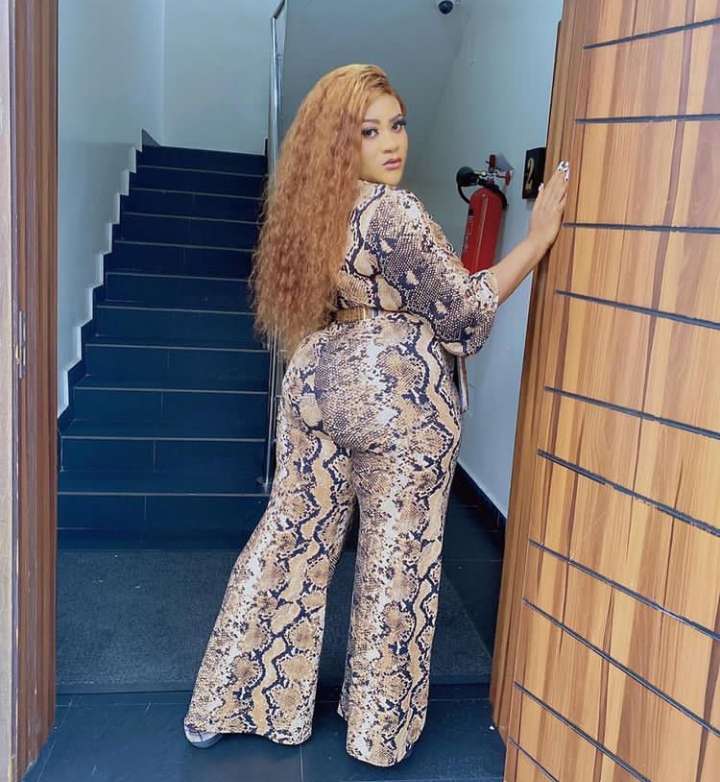 He equally said for the records, he doesn' t know Nkechi personally, neither has he spoken to her. This is to clear the air about those who will say he is doing it for clout. Efe praised Nkechi for her generosity and kind gesture towards her beneficiary.

Efe obviously tagged Nkechi to his post and by all means, the actress got notification about his post. In response to him the actress said she is no more interested in social media validation and public attention. (thus her silence over the good deed). Speaking further, the beautiful actress thanked Efe and said she is very honoured by his actions (putting out the video). She also confirmed what the comedian said that they neve spoke before or met. Take a look at her exact words below:

" @nkechi_blessing_sunday: I have outgrown instagram Validation. I reposted this because uncle. Efe have never spoken to me ever before, i feel honored knowing people are actually watching. THANK YOU @efewarriboy. "

Nowadays, it is as if many people live their lives online, via various social media platforms. So for some, the platforms are like their new world where they share their lives. For this reason, they seek validation about any and everything pertaining to themselves.

Most celebrities and public figures who move with the camera during philanthropic missions do it for social media validation. They do it so the public will see that they are doing the needful for the society. Although, a great number of them deny it, they say moving with the camera and sharing on social media is a way of creating awareness for others to emulate.

The Dress That Won Her The Award. . . 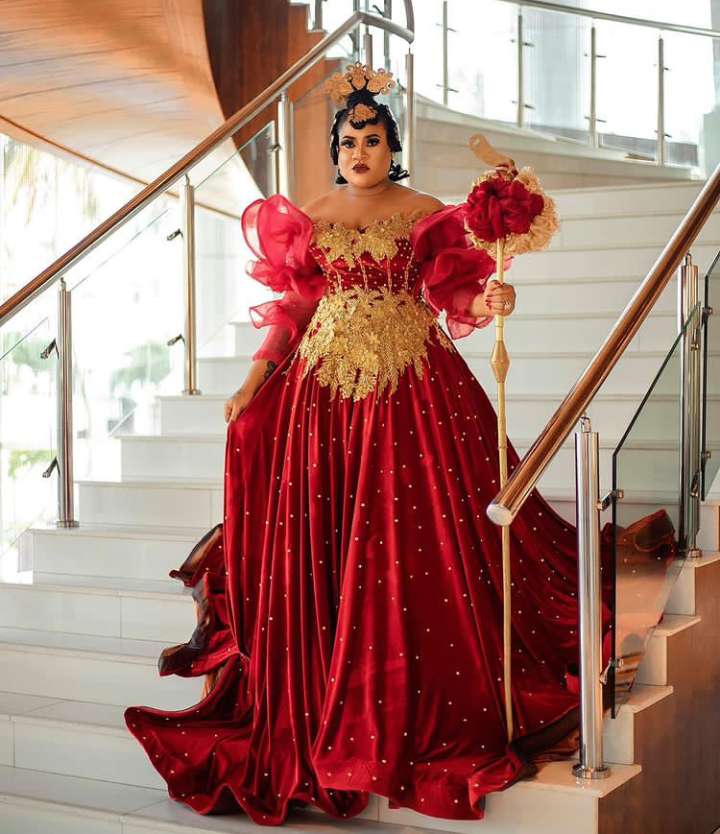 I totally agree with Nkechi, seeking for public and social media validation is not the best thing to do. Besides, it doesn' t stop them from judging the celebrities no matter how good they have been. It' s advisable for everyone to live their lives in their own terms.

I mean what works for one might not work for another.

Fans were overjoyed by Nkechi' s generous gesture which she chose to hide from them. As at the time of this article, more blessings and prayers are still pouring in for her.