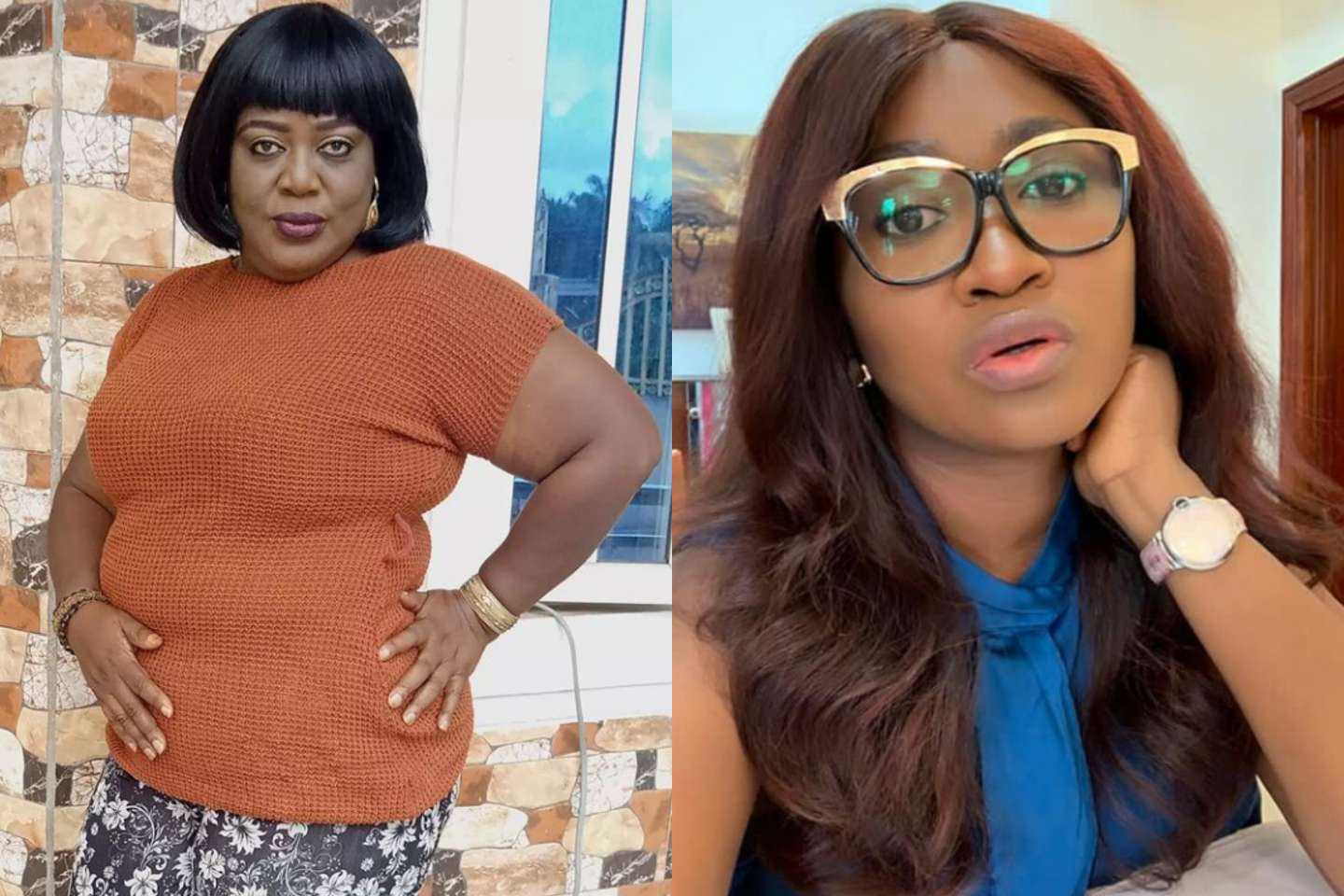 A lot of societal issues give rise to debates on social media. People can be for or against the topic of discussion.

Nowadays, many issues that come up are often delved into by lots of celebrities. They lead the online protest by pushing a hashtag till the leaders do something about it.

Once top A- list celebrities join their voices, things begin to happen. There are so many societal issues that has been resolved this way so many times and a lot more as it is.

This is one of the advantages of social media, citizens get to speak up and air their views on pressing matters.

The Death Of 12 Year Old School Boy And The Hashtag #JusticeForSylvester.

For over a week now, it has been a very emotional moment for every well meaning Nigerians and even Ghanaians, including other countries. The news of a 12 year old boy beaten to death by his school mates hit the internet. His cousin shared the painful news via his Twitter page.

According to him, his little cousin was fetched from school all battered and bruised unable to stand or speak properly. He disclosed the name of the school as Dowen College, Lagos. The boy named Sylvester went through excruciating pain before he eventually died. The Dowen college came out to say Sylvester got hurt while playing football. But from the look of things, that was a huge lie.

Reason: According to videos making rounds (I can' t post it here, they are too gloss and heart wrenching), Sylvester was saying he wasn' t playing football.

He said he was pushed and beaten. An autopsy also revealed that he was fed a poisonous substance which is probably a chemical. That explained why his lips was broken and bruised with blood in between his teeth, tongue and mouth. Since his passing, celebrities and other individuals has been calling for justice. 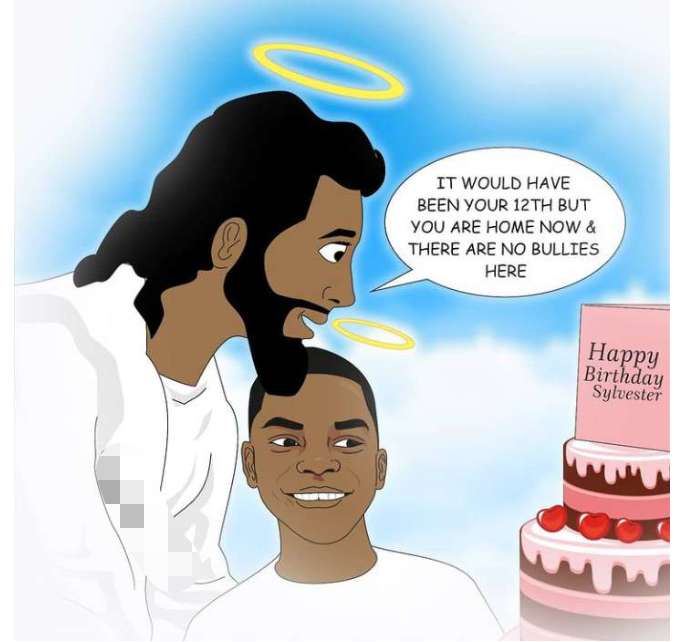 Touching Art By A Known Artist. .

Nollywood Mama Uche Ebere Give Her Own Opinion About Boarding School.

The whole matter about Sylvester happened at the Dowen College boarding house. A lot of people have disclosed their hate for boarding school especially because of all the negative stories that come out of it. According to them, it is better to have their children go to school from home so they can monitor them.

Nollywood seasoned actress Uche Ebere Agu who is a wife and a mother to four grown up sons equally have a say on the matter. She said a 12 year old have no business in the boarding school. 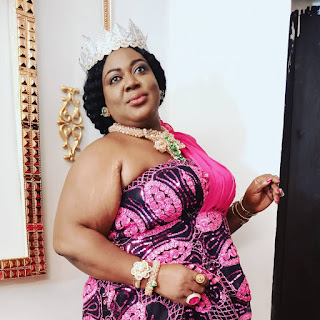 " @realucheebere: Except on a divorce state, or the mother is no more, or any other cogent reason and that nobody to take care of the children, that a child of 12years will go and live in a boarding school.

It' s a capital NO, I' m always on a business trip but my children went to school from home till they enter University, you as a mother will know how to do it and things will go well in your family. 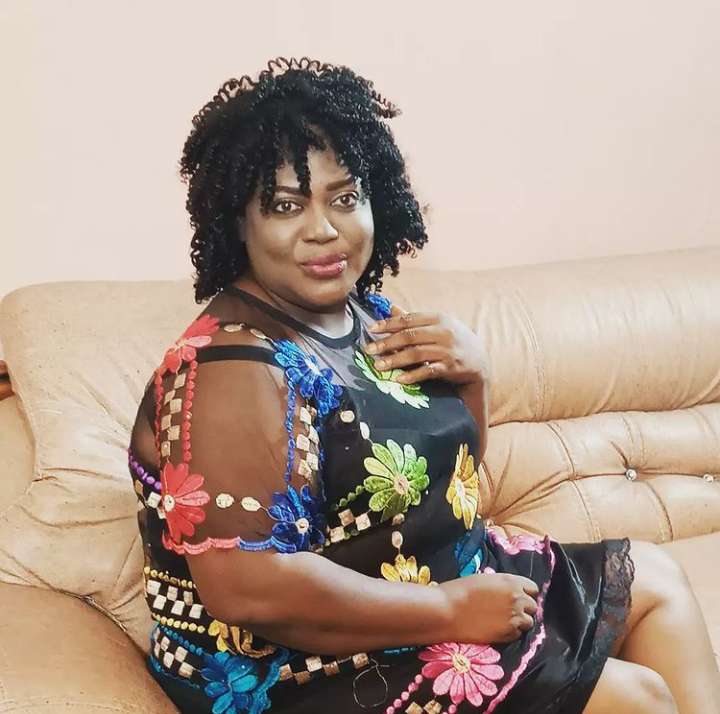 There must be better schools around where your children can go to school and be whatever good they want to be in life. Be speaking grammar in the comments section woke generation parents, I hail una. "

Mary Remmy Njoku who is a mother of three adorable children disagreed totally with Uche Ebere. Read her reply: 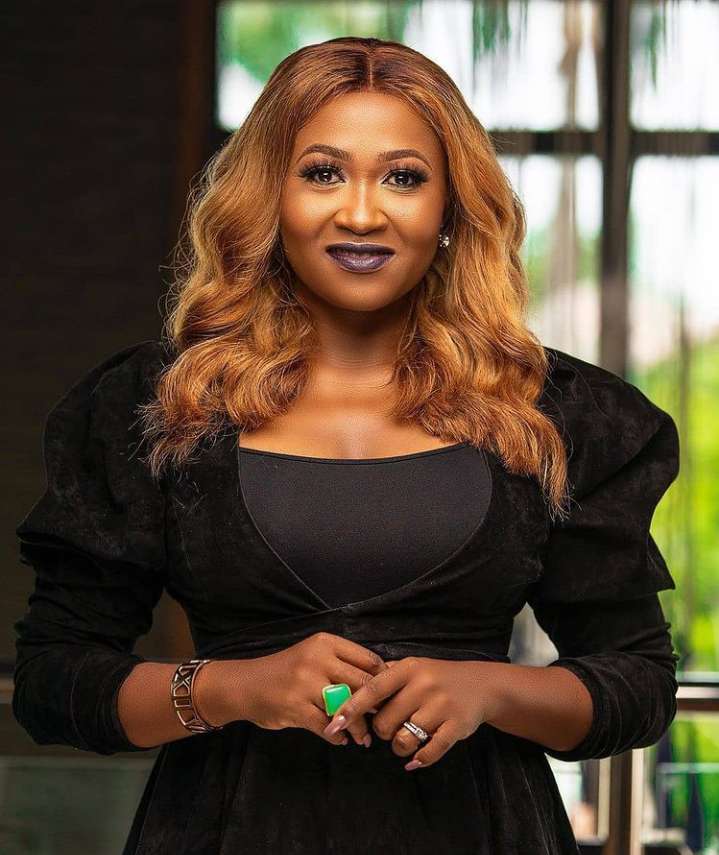 " @maryremmynjoku As a mother, I disagree with you. No one has the manual on how to raise a child. Different families, different circumstances, different income, different children. I mustn' t raise mine like yours.

Las las there are still r@pists and robbers that were homeschooled. "

People Call For The Scraping Of Boarding School.

In recent times, there has been so many ills emanating from school children living in the boarding house. There was an issue of r@pe which led to death. In Ghana a final year student hung herself just like that.

Lesbianism and homos3xuality also starts from there most times. The ills of boarding school is becoming increasingly dangerous. Now with this incident, many people are calling for the abolishment of the whole system.

Many believe it shouldn' t be scraped, rather parents should raise better children to avoid them bullying their mates in school. According to them, children learn most of the things they do at home and the rest from peer pressure or friends.

The debate is on! 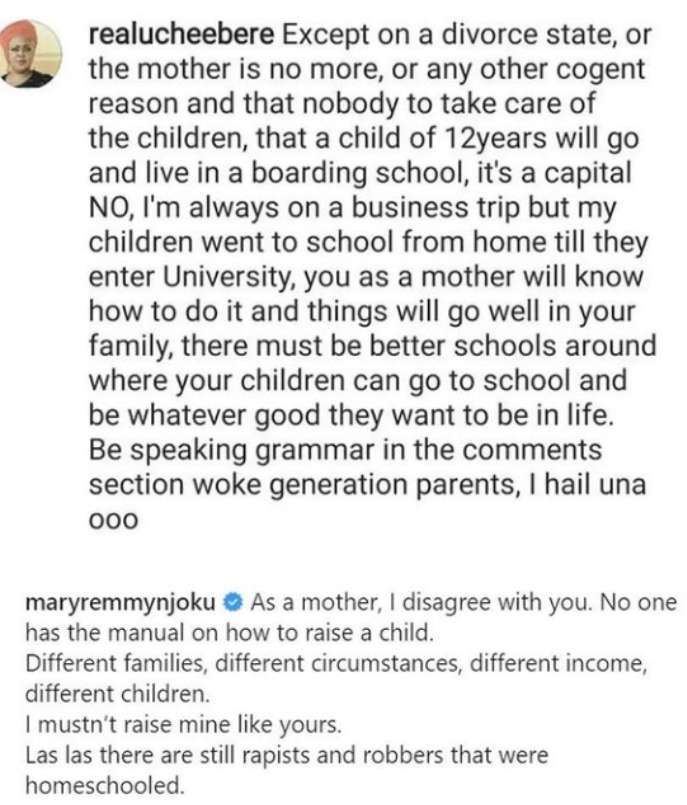 I am sure no parents wants to intentionally raise a Bully as a child. Many parents give their all in training their children to become responsible citizens.

It must be heartbreaking to see a child turn out to be the opposite of who you intended him or her to be.