The Benefit Of Value Part3

Mother touched his face and gave a calming smile. David was surprised but delighted.

David wondered why his mother had suddenly become so kind and gentle to him when he refused to go to school. Mother said to him, 'you don't like school do you? ' David thought to himself, 'had she finally understood? ' He smiled and nodded a 'yes'.

Listening to father's words that morning had made mother understand his reluctance. Mother had been like him once.

David's mother had hated school as a child because she didn't know the value of school. She had attended school only because her parents wanted her to and when she had the opportunity, she dropped out.

The value of education was now real to her, though she had not had time to go back to school because she had to be there for David. Slowly she gave him a kiss on the cheek and told him the reason he went to school was to gain knowledge of life. 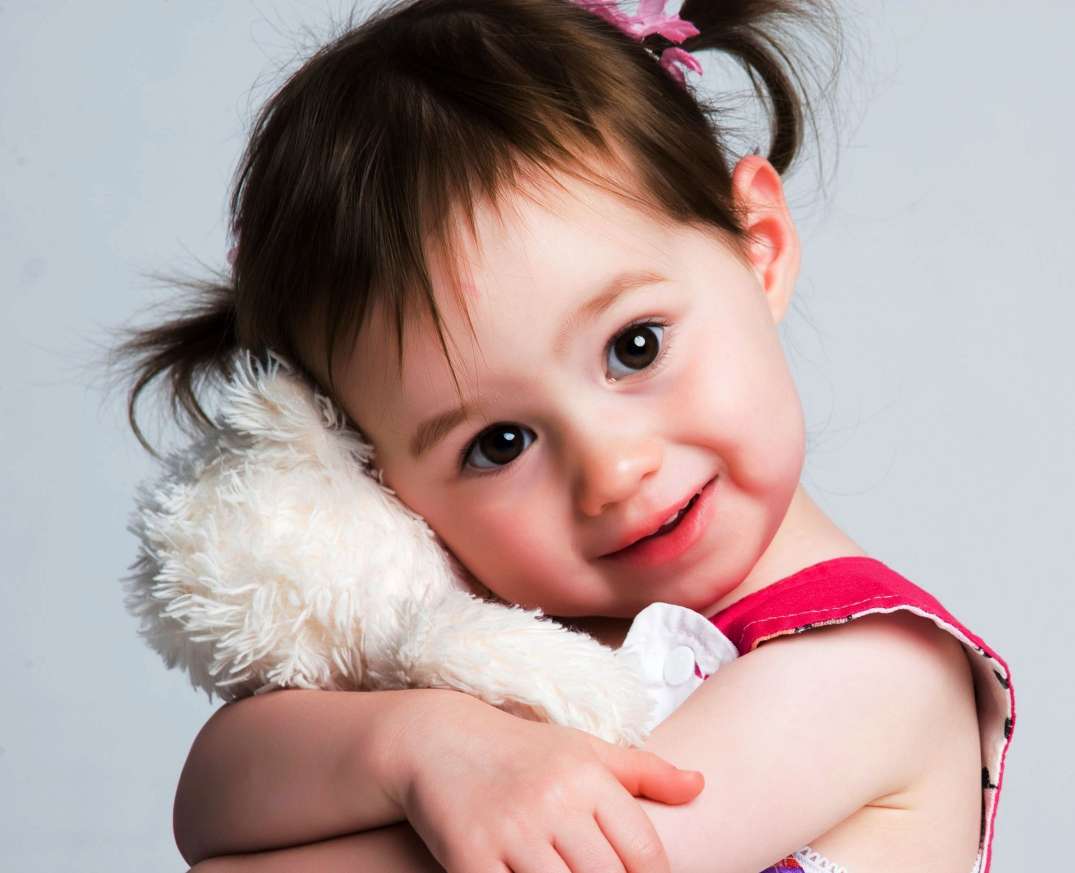 The benefit of value she had learned. She also told him that going to school will help him meet and associate with his age group. She told David stories of how father and herself had met in primary school and been friends.

Mother smiled as she told David about coloring and drawing and how much fun it was. Finally, she showed David pictures of her in School and for each picture she told him her experience. 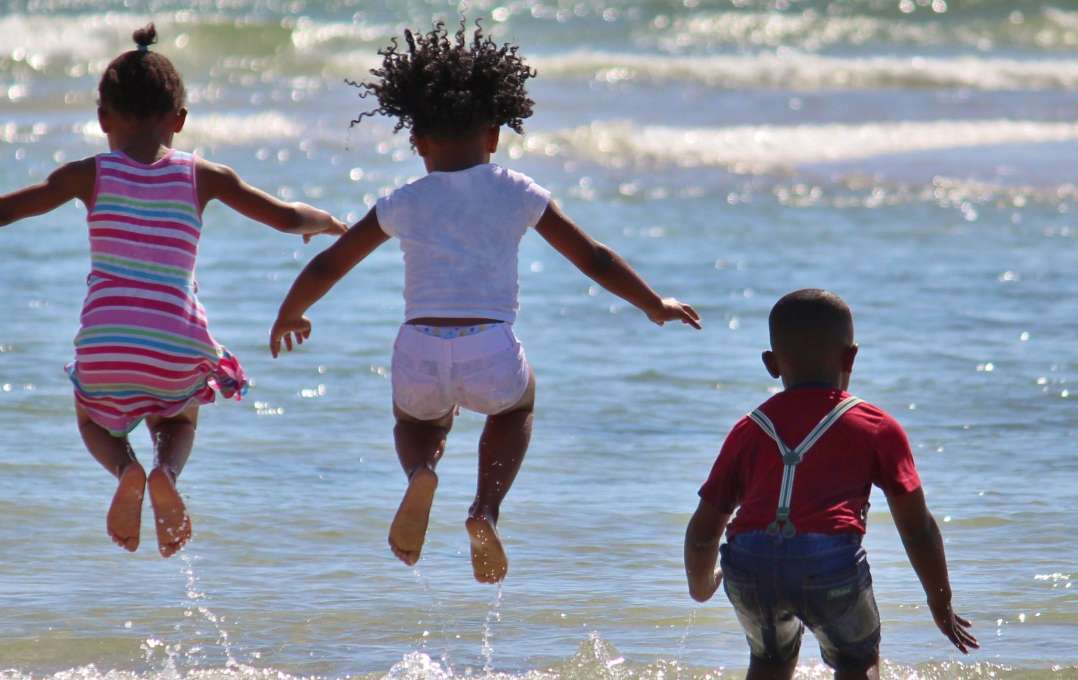 The benefit of Value almost all is holding seeing something from a different perspective just like David. David was amazed by the amazing stories and wanted to gain experience of his own.

He got up and hurriedly prepared for school. Though, he was already late, he did not about that. He had found a meaning to school and was ready to work with it. He wanted a story to tell too. 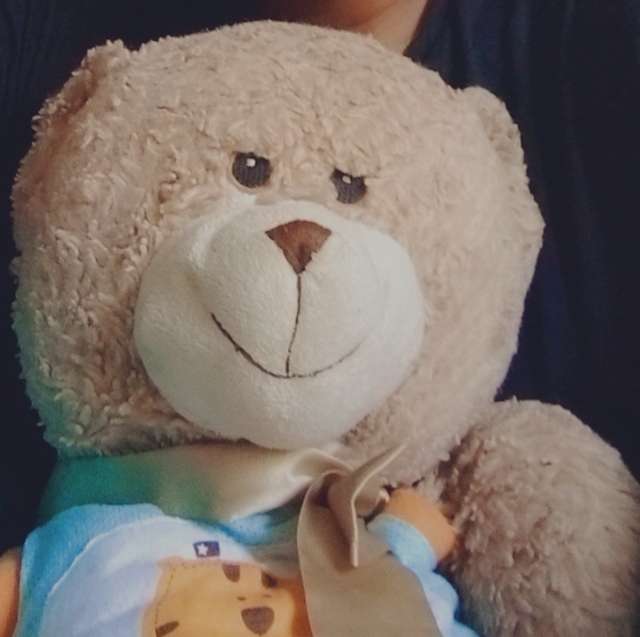 The Benefit Of Value: Conclusion

So having a knowledge of Value gave birth to a new adventure for David. What other ways can you inspire a child to do things they don't want to do. For instance, brushing their teeth.

Did you enjoy reading this article?

I am glad you did!

Do you have any question to this article? Please do ask!

Please follow my page for more, ask your questions on this topic, and please share with friends and family also.