Best Way To Handle Every Kind Of Human Being

It is no coincidence that our tongues are guarded with two gates: our teeth and lips. This suggests the extent to which we should be mindful of the things we say to others. We can kill and make alive by the words we say.

While there might be reasons behind our healthy use of words, the effect cannot be excused. It will deliver the kind of effect the nature of those words suggests. What we say matters a lot.

Sometimes it is advised to say nothing even when you have something to say. This is so because the timing might not be right and the emotion it is sponsored by might not meet the recipient well. In our everyday activities as humans, we make use of words to communicate several things like gratitude, disappointment, rebuke, excitement, and several other things.

As much as we have to be mindful of the things we say, it does not mean that we avoid saying things that must be said. How we say them and when we say them should be a necessary consideration.

Why rebuke a person in public when you can speak quietly to them in a corner? Why raise your voice to say things that would be preferably given attention if said calmly? The way we say things determines what value would be attached to them. 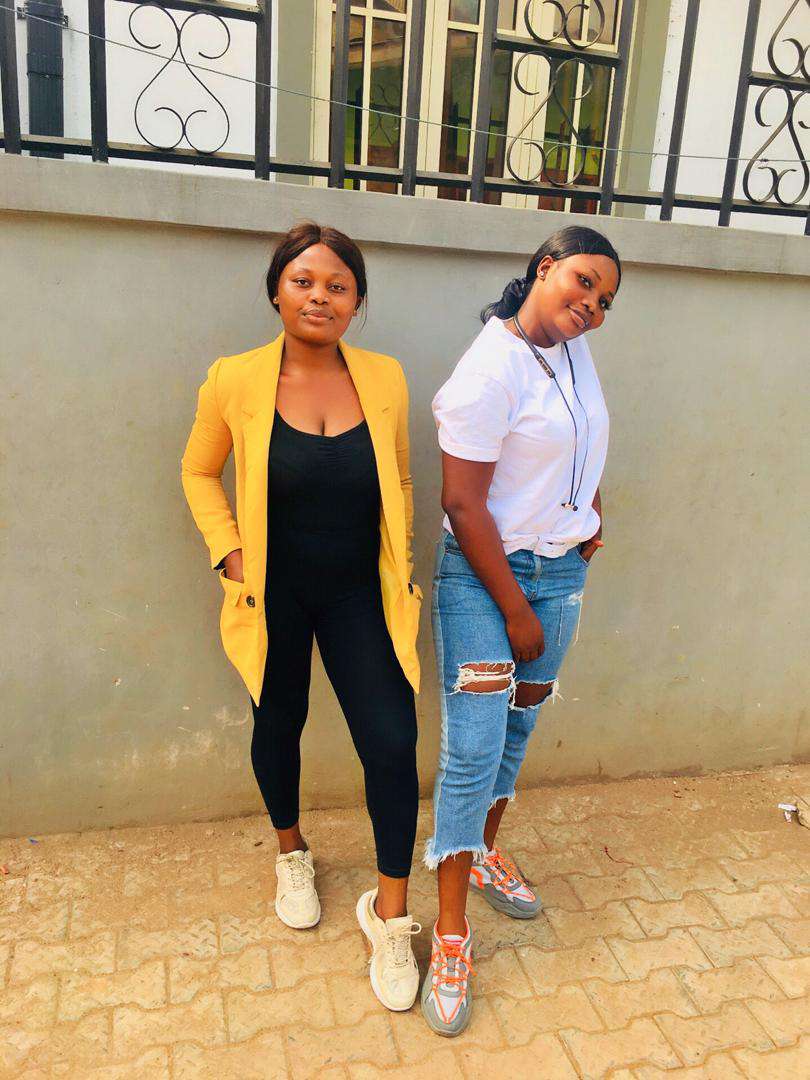 The tone of voice that accompanies a rebuke does not have to be harsh for it to pass for a rebuke. In our day - to - day interactions with humans, our level of relationship with them should inform what we say to them and how we say them.

Just before you rebuke, make sure you must have appreciated that person at some points. This will communicate to them that you are concerned about them and not just interested in painting them black. 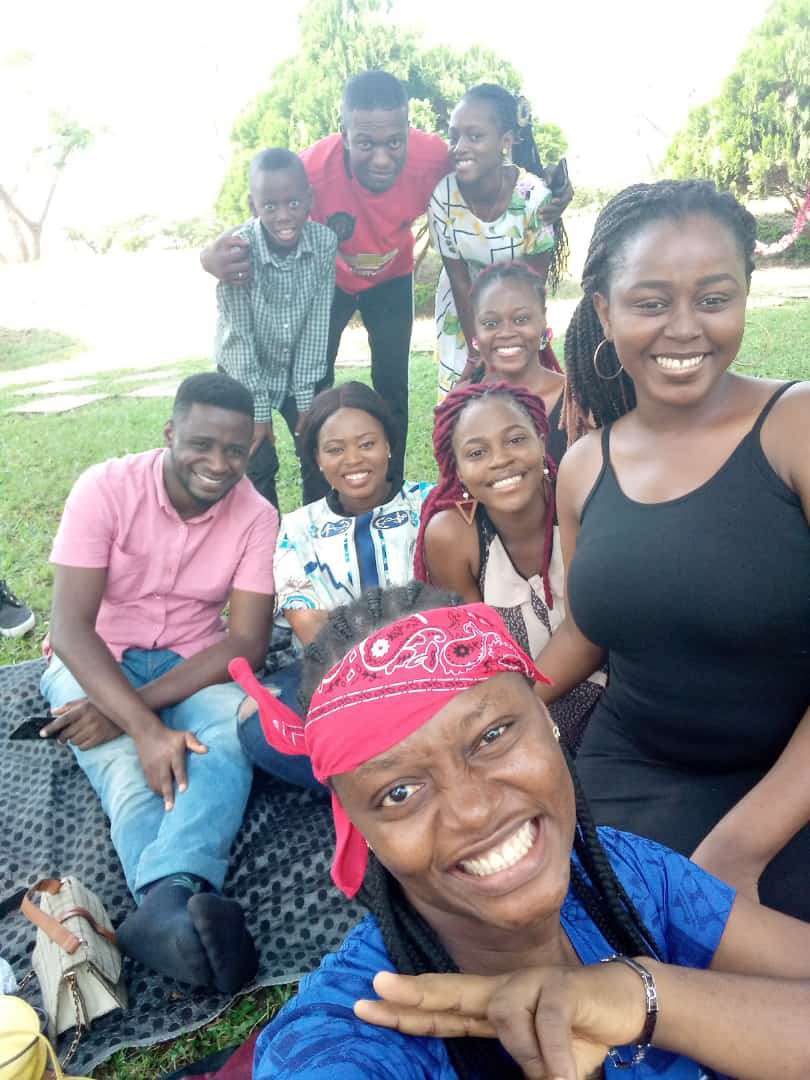 Our words can make and can mar as well. In the heat of provocation, it is best not to speak than to apologize for what you could have avoided.

The wrong might be forgiven but what has been spoken cannot be taken back. Know what to say and say them when it is appropriate.