The Man Every Lady Secretly Wants

We live in a world that is believed to be a man's world. A world where men are always right and their weaknesses are excused to be an element of humanity but the same is not done for women.

A woman's weakness is seen as a total disappointment and little or no room is given to her to identify with this expression of humanity.

In a world where right or wrong is judged based on gender and not on the action done makes it unhealthy for the feminine gender to be human without being judged. This has in some cases resulted in several episodes of violence in our various homes. 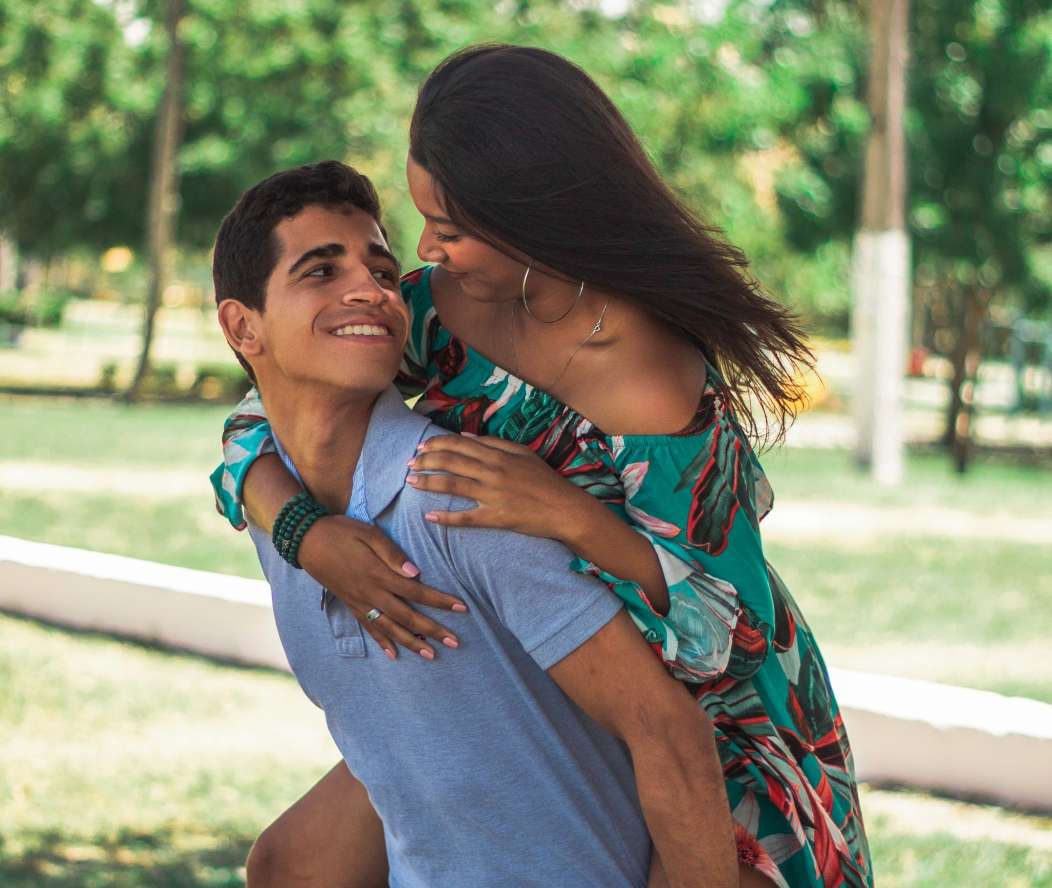 This happening owes its origin to orientation given to males and females while they were growing up. The males were taught to 'be a man' in the sense that belittles the other gender.

The females were taught to always adjust their ways of doing things to be able to keep a man. They were taught to aspire to marriage and made to believe that being ambitious would scare men away from them.

Every fault they were corrected for while growing up owes its credit to being able to have a beautiful marriage and suggested that she lays down certain things of value to her for peace to reign in her home. 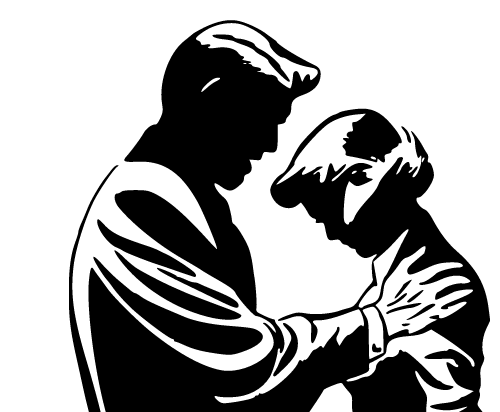 This false sense of being a man that has been integrated into the action males display has introduced a lot of imbalance to our society. It has also become a reason behind domestic violence witnessed in most homes.

We might not be able to handle these issues at the snap of a finger but it would do us good if we, first, identify with being human as our only culture. Then we can be able to relate with each other from that standpoint. 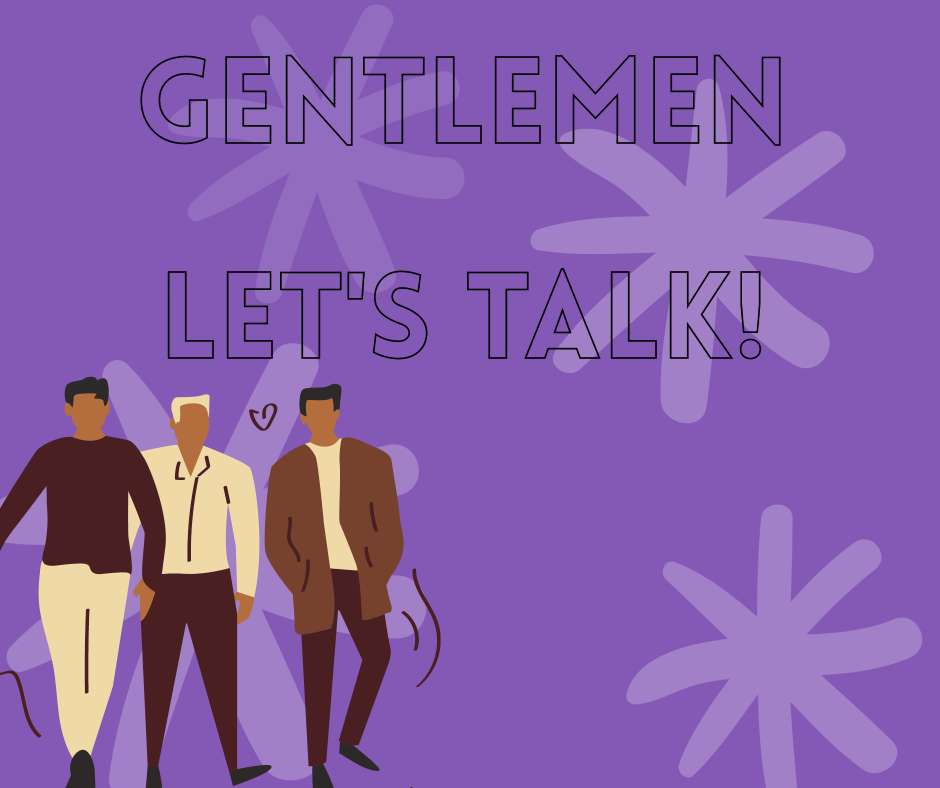 The best way to be a man is to be human. Human in a sense that identifies with the need of the moment and seeks possible ways to accommodate the weakness of the other gender.