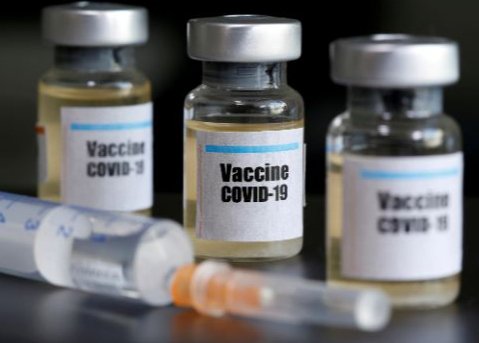 Three pharmaceutical companies; Pfizer, BioNTech and Moderna, have already reported breakthrough in developing a covid-19 vaccine. Pfizer and BioNTech announced their success last week and have already submitted their work for approval by the Food and Drug Administration (FDA) while Moderna broke the news on Monday 16th November and is to submit its research for emergency approval any day from today.

Following the success in development of the covid-19 vaccine, the next headache has been on development of a protocol on how the vaccine will be distributed and who will be vaccinated first. Whereas there has been fears that third world countries might be supplied by the vaccine to the tail end; Gavi, the vaccine alliance, World Health Organization (WHO) and Coalition for Epidemic Preparedness Innovations are keen to ensure each country receives at least a fraction of vaccines by early next year.

Gavi says it has now secured funds to buy vaccines for nearly 20 per cent of the country’s population. 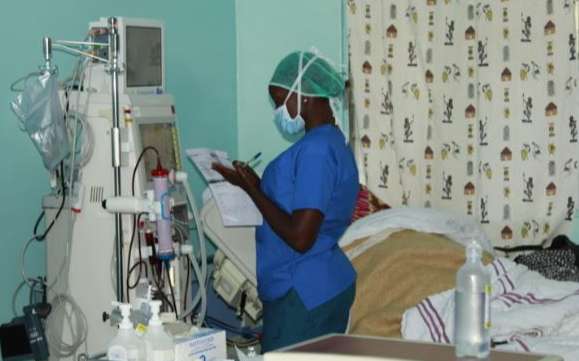 Health workers, the elderly and those in poor health will be the first to be vaccinated.

The Geneva-based alliance reports that it has raised more than Sh200 billion to guarantee at least one billion doses of vaccines for 92 developing countries, including Kenya.

The three bodies are also working with vaccine manufacturers to ensure they do not discriminate against countries when they roll out the mass production and sell of vaccines. They are pushing for equal access although the priority will be given to countries that pre-ordered those vaccines before production like the United States and the United Kingdom. 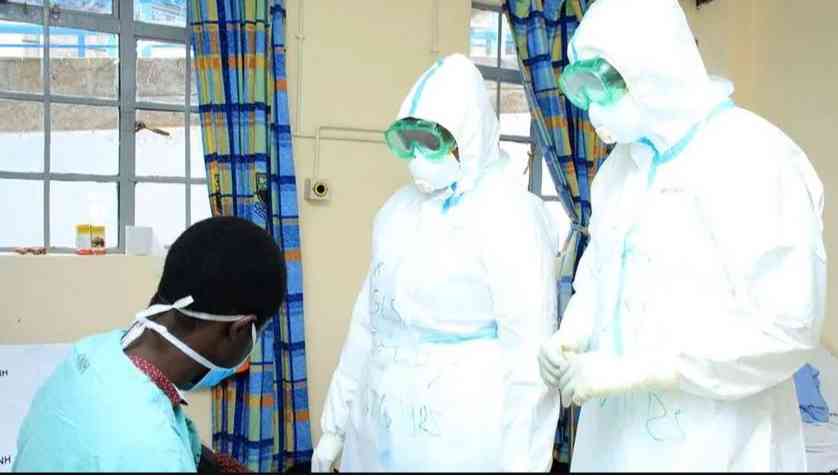 Russia was the first to announce a covid-19 vaccine in August but many countries disregarded it because it did not follow the requisite process neither were there enough data to support their claims. However, they rolled out the vaccinations anyways starting with healthcare workers. President Putin’s daughter was also vaccinated. Prioritizing healthcare workers, the elderly and those with underlying conditions when rolling out covid-19 vaccinations in Kenya next year will help boost morale for frontline workers and prevent deaths from the two vulnerable groups. 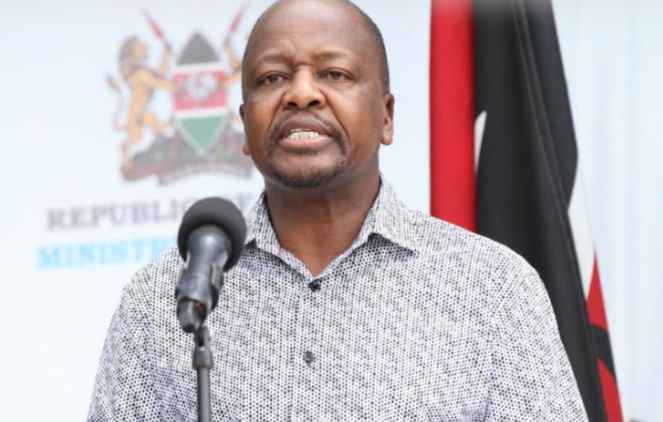 Health CS Mutahi Kagwe said Kenya has not made any prior agreements with manufacturers and was waiting on the Covax facility.

“We are part of the global umbrella facility for the Covid vaccines through a collaboration with Gavi and will continue to engage through this platform until an effective vaccine is discovered and approved by the global and local regulators for rollout,” he said.