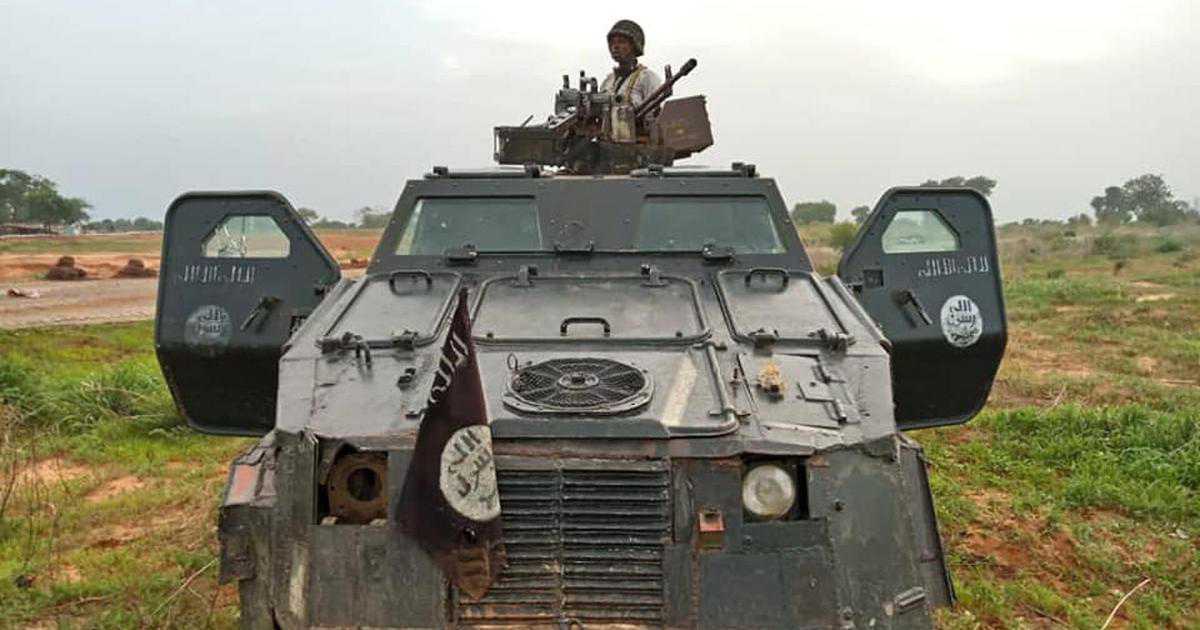 Defence Headquarters believes that the insurgency of Boko Haram terrorists in the northeast region of the country is being funded by sinister forces.

Boko Haram's reign of terror in the region commenced in 2009 and has led to the death of over 30,000, abduction of tens of thousands, and displacement of over 2.5 million people.

The Islamic State West African Province (ISWAP) , a major Boko Haram faction, has carried out direct attacks on military installations for the past two years.

Despite efforts to crush the group over the years, and many short-lived military victories, terrorists still constitute a threat in the northeast and surrounding border countries.

While answering questions from journalists during a media briefing on Thursday, July 2, 2020, DHQ spokesperson, Major-General John Enenche , said the terrorists use enough expensive sophisticated weapons to suggest they're being sponsored.

However, he said it's not the military's responsibility to find the sponsors, but that of the National Intelligence Agency (NIA), and the Department of State Services (DSS).

"Our duty is to remain in the frontline and defeat terrorism and other criminality and that is what we are doing," he said.

During his main briefing, Enenche said troops of Operation Lafiya Dole achieved success against the terrorists in operations carried out between June 18 and June 30.

He said airstrikes launched in Garin Maloma, Yuwe, Buka Korege, Bula Bello, Ngoske, Tongule, Bukar Meram, and Warshale villages in Borno State led to the death of many terrorists, and destruction of many Boko Haram locations, including a command centre housing some of the group's high value leaders.

"The gallant troops responded to the terrorists’ attacks with superior firepower, thereby killing two of them in contact and recovered two AK-47 rifles, two hand grenades, and some ammunition, as well as two Rocket Propelled Guns and Unexploded Ordnances fired by the terrorists," Enenche said.

He noted that the Armed Forces has also improved its civil military relations through its non-kinetic activities, including the continued provision of medical outreach to internally displaced persons.