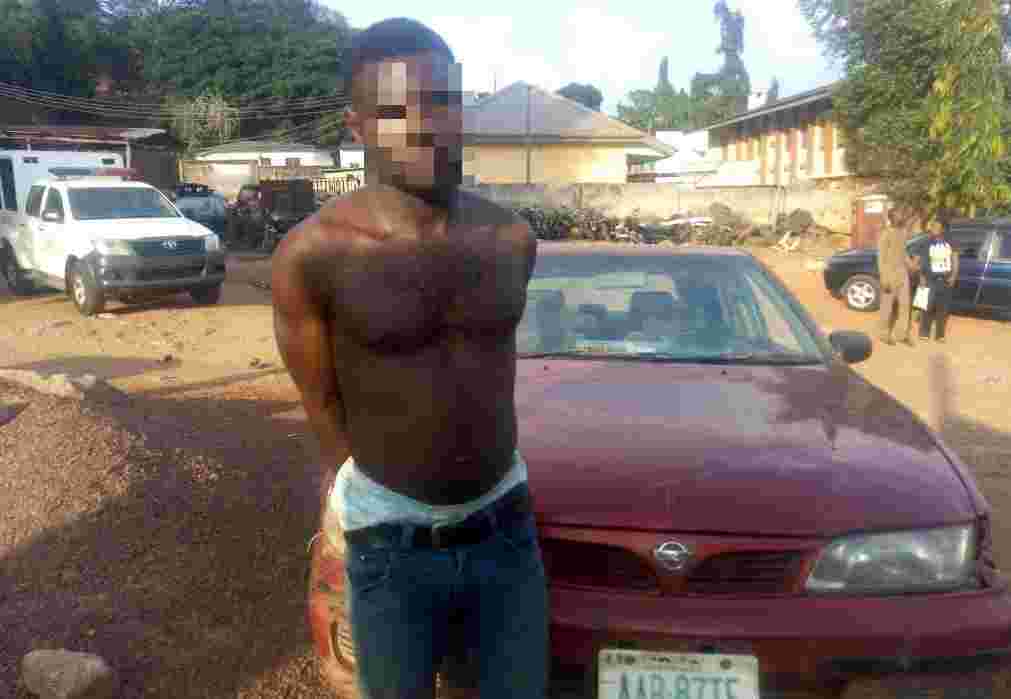 A 27- Year-old man has been arrested for Defiling two customers over face mask.

According to the prosecutor on the case, Inspector Monica Ikebuilo the defendant committed the offence on June 9 in Ado-Ekiti, the state capital. 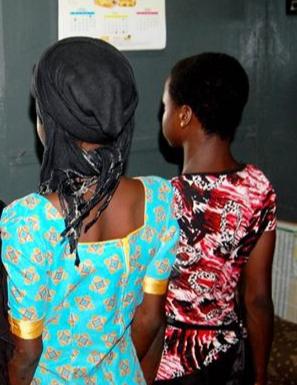 The two victims were friends and the defendant, a tailor promised them to sow a nose mask for them and for that reason they went to his house.

But the moment they got to the suspect's house, he locked the door and threatened to kill them with a knife if they shouted, saying he defiled them one after the other, but was caught in the act with the intervention of his neighbour. 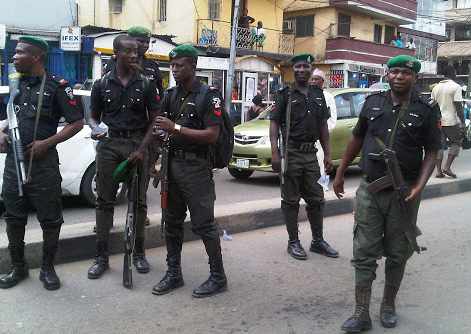 The prosecutor urged the court to remand the defendant in the Correctional Centre pending legal advice from the office of Director of Public Prosecution (DPP).

The plea of the defendant was not taken.

The Chief Magistrate, Mrs Adefumike Anoma, consequently remanded the defendant at the Correctional Centre and adjourned the case until July 27 for mention.