Never Ignore These 5 Red Flags In A Relationship 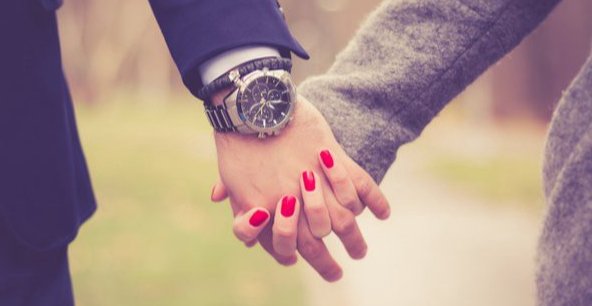 If your partner begins to display negative or abusive behaviors in any way, it’s important to recognize those as harmful and leave the relationship immediately. It might hurt, but it will hurt a lot less than continuing on a destructive path until you’re forced to break up further down the road.

If you are experiencing any of these relationship red flags, it would be a good idea to prepare for a breakup.

1. He subtly criticizes you.

Backhanded compliments are no joke. He should love you for who you are in your entirety. Sure, you’re not perfect, but neither is he. Never let him make you believe otherwise. 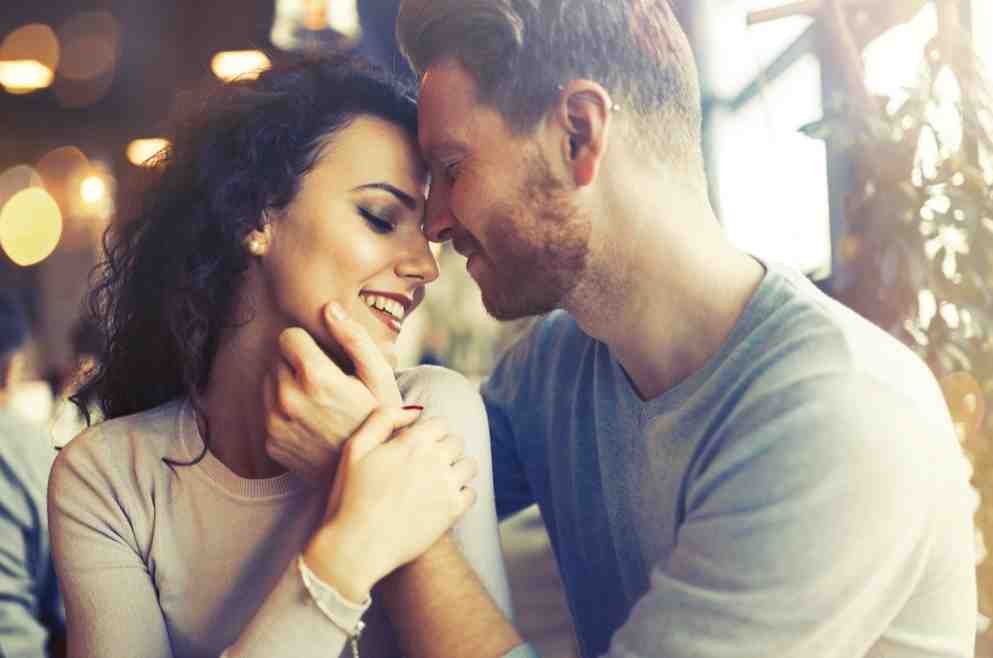 2. You find yourself doing most of the planning.

If you’re the only one inviting him out and making dinner reservations, chances are he’s not committed to the relationship. He should be making active efforts to make you feel just as cared for as you do for him.

3. He doesn’t apologize when he’s hurt you.

When a person is devoted to someone, they’ll do everything they can to make that person happy. It’s an act of selfless love that’s visible in so many ways. At times your significant other may hurt you in some way. It’s rather unavoidable and a common aspect of any relationship that takes humble apologies and rebuilding broken trust.

If he knows he’s hurt you, yet does nothing to repair your hurt feelings, that’s saying something important about his level of commitment to you. 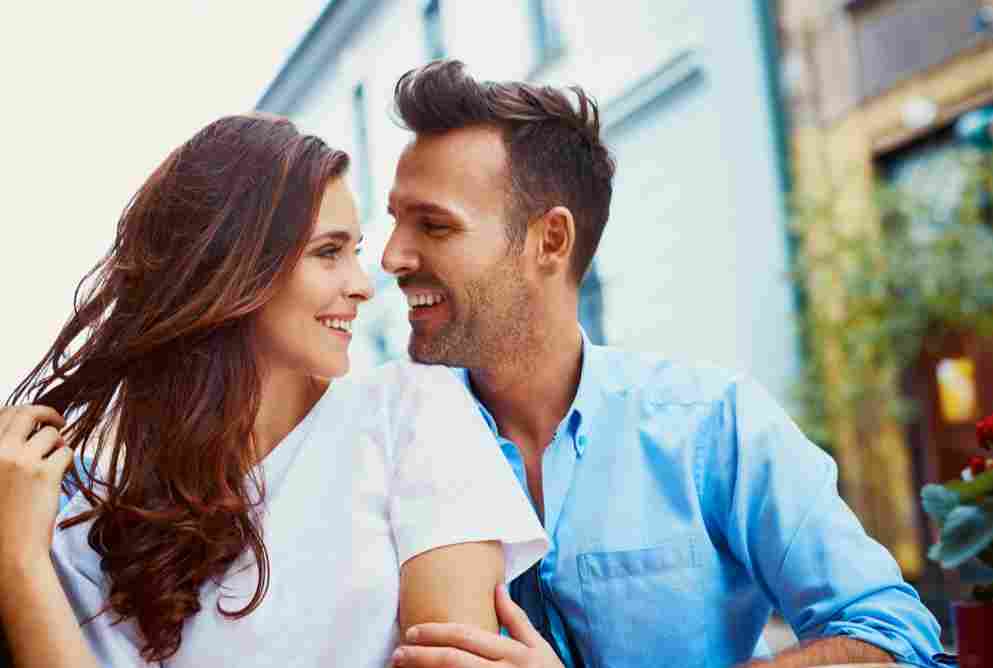 4. He’s hesitant to introduce you to his family and friends.

He should be absolutely beaming with pride over you to everyone he sees, especially his family and friends. If he’s really committed to you, he’ll be delighted to have you meet them so he can walk up and say “this is her.”

If he lies to you about the little things, he’ll have no problem lying to you about larger issues too. You don’t want to be paranoid, but how can you not be when he’s constantly bending the truth to make himself look better? It’s a slippery slope, ladies.