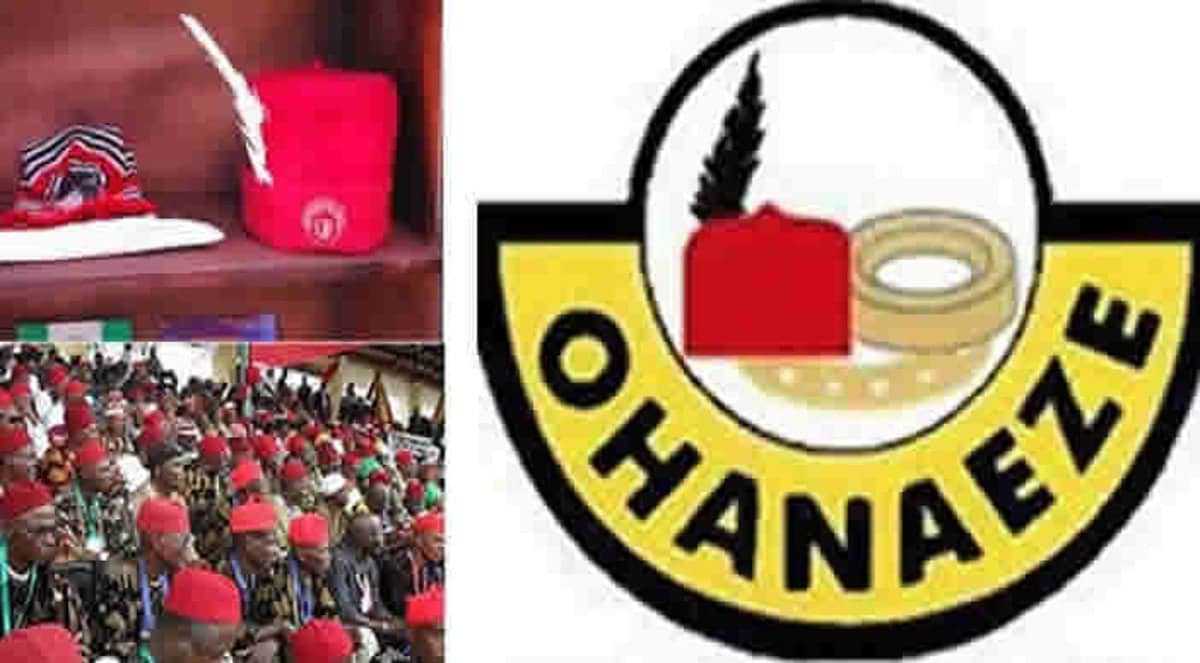 An Igbo youth socio-cultural organization, Ohanaeze Ndigbo Youth Council (OYC), has blasted the Northern Elders Forum (NEF), over its statement that insecurity in some northern states of the country was an indication that President Muhammadu Buhari and the governors of those states have lost control over the protection of the people which is a constitutional duty.

But, in a counter-statement signed by Femi Adesina, the President’s Special Adviser on Media and Publicity, the Presidency said it was not surprised by the latest statement by Prof. Abdullahi, insisting that its past position on what the NEF represents remains unchanged: “a mere irritant and featherweight.”

However, OYC, in a press release issued by its President, Mazi Okechukwu Isigizoro, and made available to our correspondent, on Monday, described the vituperative attacks on President Muhammadu Buhari by the northern Elders as God’s punishment against the north over alleged atrocities committed against Igbo nation in the past and present.

According to the Igbo group, “North is being punished by insurgency and bandits as they are reaping the consequences of their mischievous actions against a former President from the South and Atrocities against Biafra 50 Years ago. God is avenging the deaths of 2 million Igbos killed unjustly, mostly children and women between 1967-1970. The Northern Elders outcry over the spate of Killings and renewed attacks by Islamic extremists, Boko Haram terrorists will only cease if north accepts to work with her old allies, the old eastern region, and also respect the rotational presidency between North and South in 2023.”

It continued, “There’s nothing any northern politician or governor will do about it, because, north insecurity challenges had gone beyond them. OYC assures Northern Elders Forum and Coalition of Northern Groups, that there’s only one functional solution to end the insurgency in the North, which lies in the hands of Igbos. Because, Igbo’s huge investments scattered all over the north, are enough reasons to rescue and recover the north extraction from the hands of terrorists which they created for political purposes. But, north needs to support 2023 Igbo presidency project.”

OYC added, “President Muhammadu Buhari has been managing the situation about the renewed Insurgency in the north, but “a sick doctor will only be cured by another doctor. North is sick and only a southern President in 2023 will cure the north of her insecurity challenges and protect lives and property of Nigerians.”