The Sad End Of The Youngest African President At Age 25

Valentine Strasser became the world' s youngest Head of State back in the year 1992 this came to happen when he seized power in Serra Leone just three days after celebrating his 25th birthday. 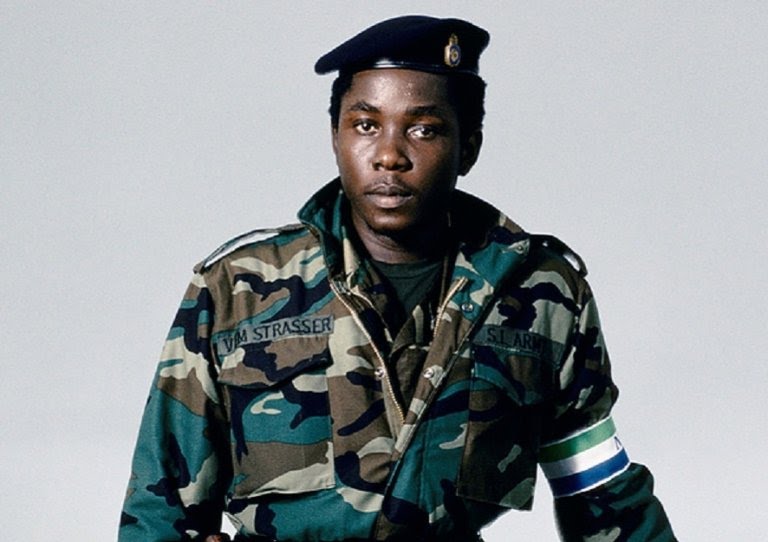 On taking over Serra Leone as the President Capt. Valentine Strasser became a leading member of a group of six equally young fellow officers, who overthrew the former Sierra Leone president Joseph Saidu Momoh in the April 29, 1992, military coup.

They later established a military junta which they named the National Provisional Ruling Council (NPRC). 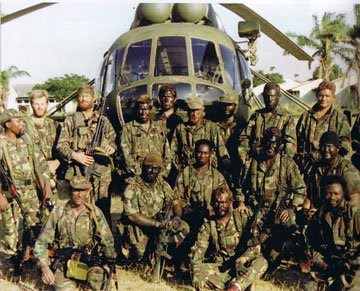 The young military leader further slashed civil service rolls by one- fourth and cut inflation from 115% annually to less than 15% making his people to enjoy staying in the nation.

Going by the records the young The young military officer, was born on April 26, 1967, in Freetown, Sierra Leone. 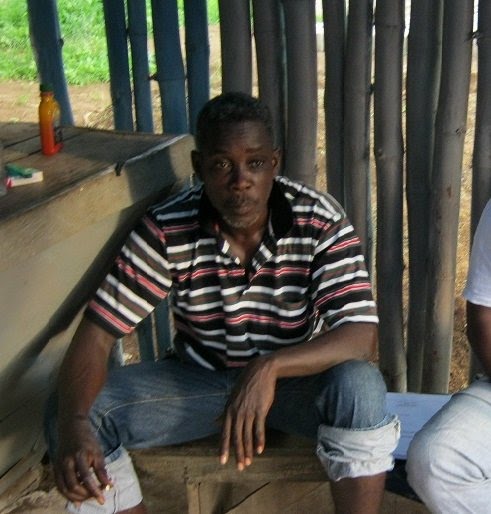 But unluckily his reign did not last long as any else would have expected.

After nearly four years in power, in January 1996 Strasser started receiving some opposition from own NPRC members who were not satisfied with the way he handled the nation affairs.

Julius Maada Bio, who was then Strasser' s deputy, had also turn against him as he led a coup that overthrew him.

Julius Maada is the current President of Sierra Leone who by then was Strasser' s deputy as he took over as the head of State after overthrowing Strasser. 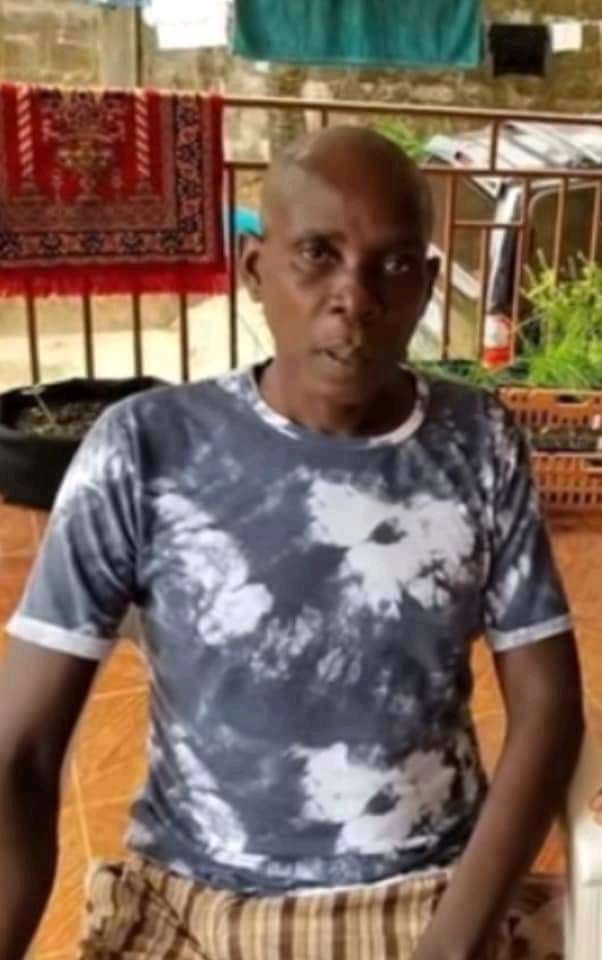 Strasser, after his overthrow, left for the United Kingdom, where records have it that he studied law at the University of Warwick in Coventry, England.

But for some unspecified reasons he suddenly stopped his studies after one year an left as he traveled to Gambia in the year 2000 only to be denied the entry to that country.

Thereafter he had no any other option as he moved back to his mother land Sierra Leone where he is reportedly living a rather poor life not expected of a retired leader as him.