OMG!! Check Out Some Of The Most Shocking Events in Sporting History 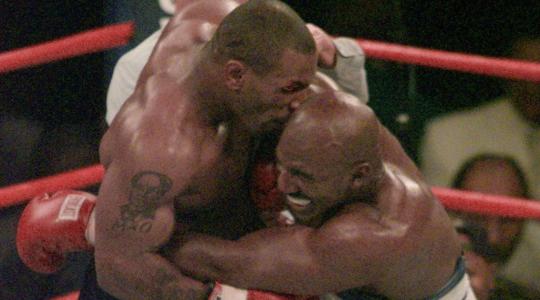 So many incidents have happened in the world of sport that are still shocking till date. From2012  Egypt fan riot to an obsessed fan stabbing an American tennis player during a tournament in Germany, here are some of the shocking events in sporting history. 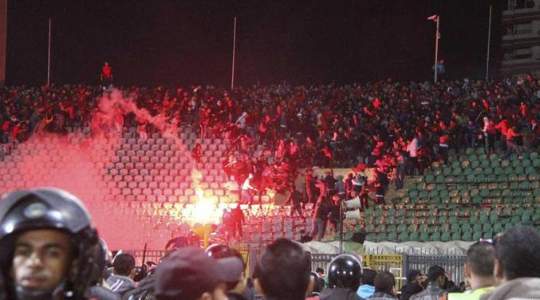 At least 74 people died and 1,000 were injured at a soccer stadium in Egypt after fans rushed the field following a game between Al-Masry and Al-Ahly in 2012.

The violence took place at a match in the city of Port Said between Al Ahli, one of Egypt's highest-ranked clubs, and home team al-Masry. Al-Masry won the match 3-1, and the team's fans swarmed the field, chasing rival players and fans. Reports said some threw stones and sticks at each other.

Al-Ahly players even called into the team's local station to describe events.

"One of Al-Ahli's players, Mohamed Aboutreika, rang the team's own television channel to describe the violence as it unfolded. He said Masry supporters invaded the pitch after the referee had blown his whistle, despite their team winning 3-1." 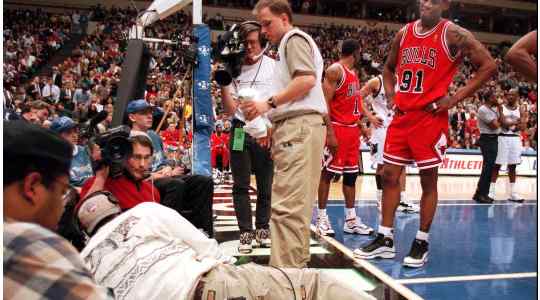 Born in Trenton, New Jersey, he was nicknamed "The Worm" and was known for his fierce defensive and rebounding abilities.

Rodman was also known for his wild behavior on and off the basketball court. He kicked the cameraman in the groin during a game he was playing for Chicago Bulls shocking the audience.

Monica Seles Stabbed In The Back During A Match 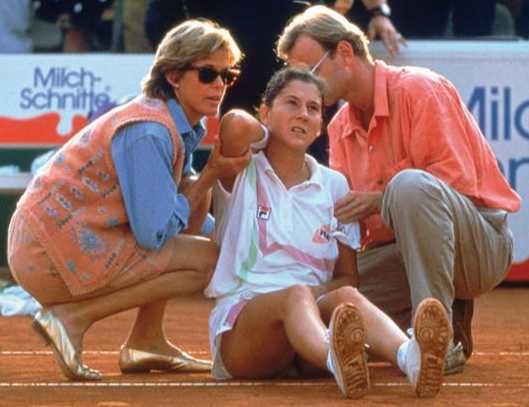 In 1993, American tennis player Monica Seles was stabbed in the back by a man on a court in Germany.

The 9-inch long blade, wielded by a 38-year-old German factory worker obsessed by one of Seles's biggest rivals, Steffi Graf, just missed her spine and miraculously didn't puncture any internal organs. She survived, but what followed was a spiraling depression, an eating disorder, and darkness.

Seles hasn't talked much about that day, but she did write, "What was wrong with me? There was a problem that no CAT scan or MRI readout could diagnose. Darkness had descended into my head. No matter how many ways I analyzed the situation, I couldn't find a bright side."

After the incident, though she recovered physically, it took her almost two years to recover emotionally and come back to the court. 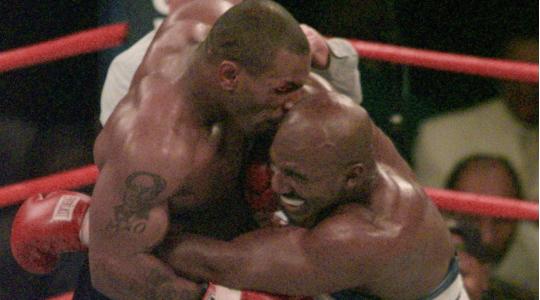 Mike Tyson, the boxing legend, was no less than a gladiator. There was a time when Tyson was furious, demon-like, and definitely unstoppable. He was demon unleashed. Tysons rise to stardom was just as infamously followed by his dramatic fall from that pedestal.

Many say the reason for his fall was the death of his legendary longtime trainer and mentor Cus DAmato. Nevertheless, on June 28, 1997, the world awaited the rematch between Champion Evander Holyfield and Mike Tyson at the MGM Grand Hotel in LA. During the last 40 seconds of the fight, Tyson tried to get hold of Holyfield's back and bit his ear.

The act got him disqualified (which happened for the first time in the 50 years of Heavyweight Championships history) and Holyfield was declared the winner of the match. 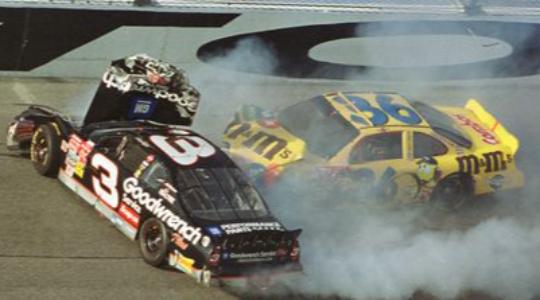 On February 18, 2001, the most successful stock car driver of all time, Dale Earnhardt Sr., unfortunately, died during a car race. He was in the last lap of the Daytona 500.

He was travelling at a speed of 180MPH and was trailing behind the leaders that included his son Dale Earnhardt Jr. when his car was bumped from behind and into the back of Sterling Marlin’s car which sent him out of control and skidding along the wall of the racetrack before colliding with Ken Schrader‘s vehicle and finally slamming into the wall with a devastating impact that left his car a crumpled mess and Earnhardt unconscious.

Earnhardt later died at the hospital. The entire accident and the subsequent drama was played and replayed on the televisions, while fans all across the globe mourned his death.