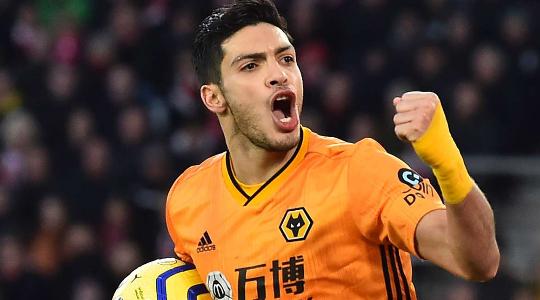 In more positive developments, Wolves star, Raul Jimenez who had a head-on collision with Arsenal’s David Luiz last Sunday at the Emirates stadium is now stable.

The Wolves striker fractured his skull in a clash of heads with Arsenal’s David Luiz in Sunday’s match at the Emirates, his club said on Monday.

This incident reminds one of the injuries Petr Cech had during his days with Chelsea where he was kicked in the skull by a Reading defender.

Nuno said Mexico striker Jimenez was having a scan and added: “He speaks, he’s aware. We have to have a proper assessment. He’s in good hands.”

The 29-year-old Mexican international received treatment for 10 minutes on the pitch before being taken to the hospital.

Wolves — who won the game 2-1 for their first win at Arsenal in 40 years — said he would remain under observation for a few days.

READ ALSO: MUST READ!!! Super Eagles Poor Form Due To Pressure On Them To Perform Like 1994 Squad, Okocha Reveals

“Raul is comfortable following an operation last night, which he underwent in a London hospital,” read the club statement. 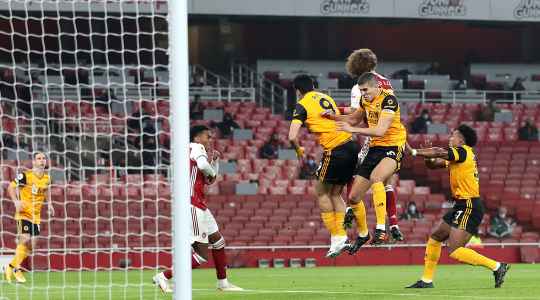 “He has since seen his partner Daniela and is now resting. He will remain under observation for a few days while he begins his recovery.

“The club would like to thank the medical staff at Arsenal, the NHS paramedics, hospital staff and surgeons who, through their skill and early response, were of such help.

“The club asks that Raul and his family are now afforded a period of space and privacy before any further updates are provided in due course.” 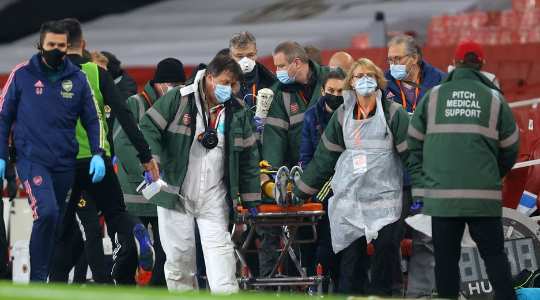 Luiz stayed on the pitch with blood seeping into a white bandage wrapped around his head until half-time.

“It was a bad moment. What was the reaction? Panic, panic. You could see the faces on the team-mates. It was a serious situation. It’s awful and terrible.” 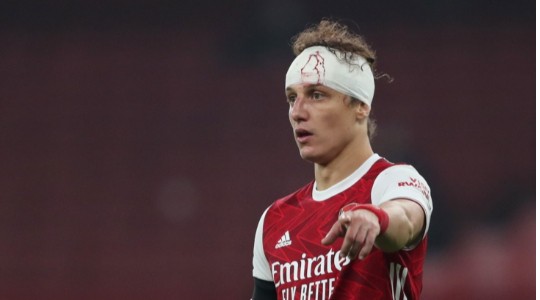 Nuno’s Arsenal counterpart Mikel Arteta said he knew “something really bad is happening” from the reaction of the players.

Arsenal manager Mikel Arteta defended the decision to keep the Brazilian on saying he had shown no signs of concussion and was only withdrawn as the Brazilian was concerned about the cut.

However, there have been renewed calls for temporary substitutes to be used as they are in rugby union whilst the player is given a thorough examination. 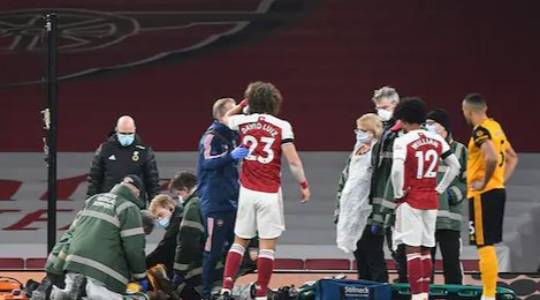 “Too often in football we see players returning to the pitch having undergone a concussion assessment only to be withdrawn a few minutes later when it is clear that they are not fit to continue,” said Luke Griggs, chief executive of brain injury charity Headway.

“That is the very reason why we urgently need temporary concussion substitutes in football.

READ ALSO: These Guys Are The Reason Why People Hate Football | Check Out The Most Most Notorious Club Hooligans

“You simply cannot take a risk with head injuries.” 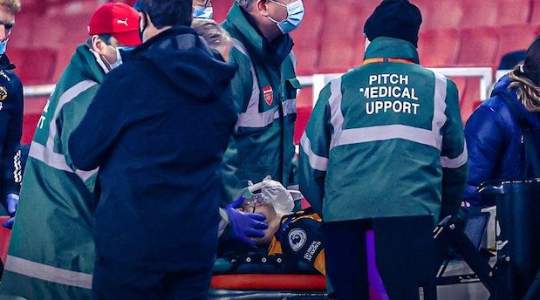 Football’s lawmakers IFAB have opened the door for concussion substitutes to be used on a trial basis with the English Football Association hoping to do so in this season’s FA Cup.

Jimenez, who was carried off the pitch on a stretcher, scored 17 goals as Wolves finished seventh in the Premier League last season.