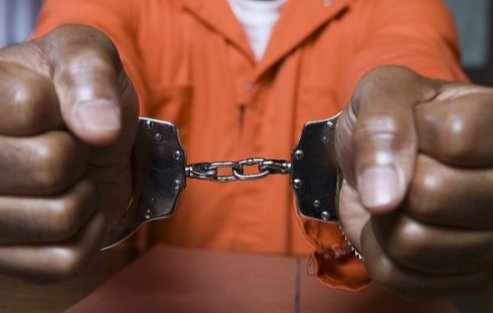 Love is a beautiful thing and it is always adorable to see lovers expressing how much they feel for each other.

So, when you see two people in love showing off their love on social media, it is common to hear, “God when”.

15242 READ: FUNNY OR ANNOYING? This Murderer Quoted A Bible Verse After He Was Sentenced, See What Happened Next

Sadly, a lot of these love playing do not always end well and that was what happened when Noah Ray Hadley fatally shot his 19-year-old girlfriend Claypool’s outside a house party. 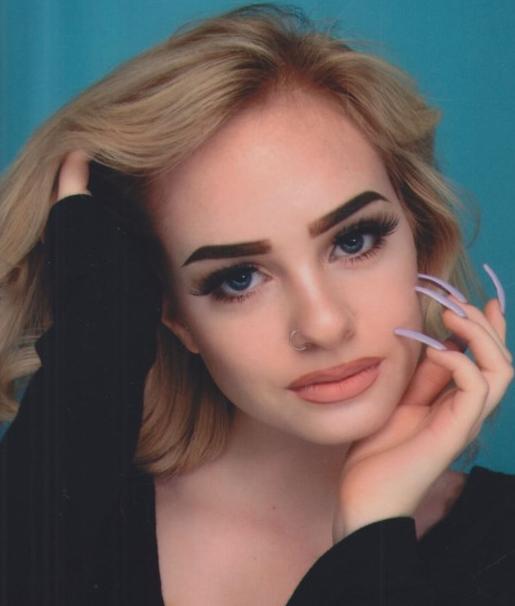 She had just wrapped up her freshman year at University of Nevada, Reno, and was set to return to school if she wasn’t killed.

The shooting happened in the parking lot of a gated neighbourhood.

When it happened, Noah immediately called 911 but lied that his girlfriend had been shot by “some random guy”

After Noah had fired the shot, he thrust the handgun at a friend, who then hid the weapon under the driver’s seat of his truck before officers arrived. The police later recovered the weapon where it was hidden.

Claypool was immediately taken to the hospital but she eventually died.

She was said to have died of a single gunshot wound to the chest.

When Noah was questioned, his account of the incident was inconsistent and he changed his story like three times.

The police also got a video posted to Noah’s Snapchat account seven minutes before the 911 call.

In the three-second video, it was reported that Noah holding the black handgun used in killing Claypool. 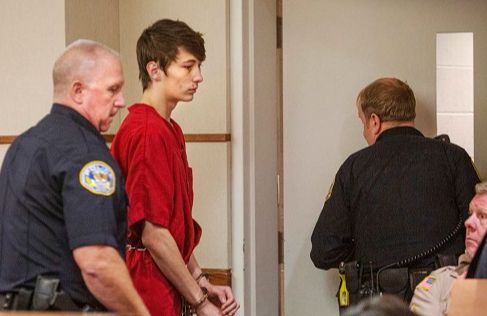 In defence, Noah’s attorney said that

“The shooting was not a case of premeditated murder but instead a stupid, horrible, tragic accident.”

Just before Noah was sentenced, he was asked if he had anything to say and he said;

“I would just like to say that I’m very sorry to the family. I understand that nothing I can say or do will ever make up for their loss.

READ ALSO: IS THIS TRUE? Drug Addicts Are Potential Murderers, See Boy Who Killed His Whole Family, This Story Will Make You Cry

I do hope they can understand one day that this was an accident, and I’m just so sorry.”

When he looked around the courtroom, one of Claypool’s relative said that he shouldn’t look at them. 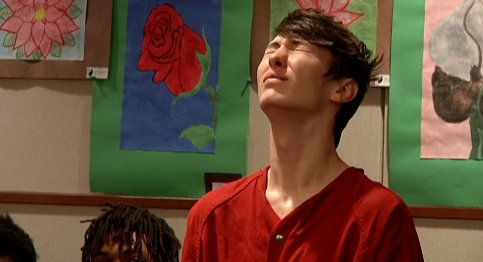 Obviously, they were bitter towards him.

Even Claypool’s father painfully said in a statement that;

“The loss is heavy. The death of Mia is crushing. It shatters our hearts. I had to make that phone call to UNR, to the dean, to withdraw her from all the classes she had registered for.

“She was a bright light. She was born and destined to be a civil rights attorney, But we’ll never know how she would have changed the world and the lives she would have impacted.”

The 19-year-old boy pleaded guilty for involuntary manslaughter and might be facing a jail term of up to four years.

Truthfully, the young man did not kill her on purpose, but it didn’t change the fact the girl was dead and he has tagged a murderer.

Lovers are free to have as many “aww” moments as they want, but they must be very careful.

May a lover’s hangout but end up as a funeral service.