EQUALITY IN PARENTING: Here Are Countries Around The World That Give New Fathers A Period Of Paternity Leave

Moving from a party of two to a bouncing baby on board is a dramatic transformation of a couple’s lifestyle, their relationship, and their careers. 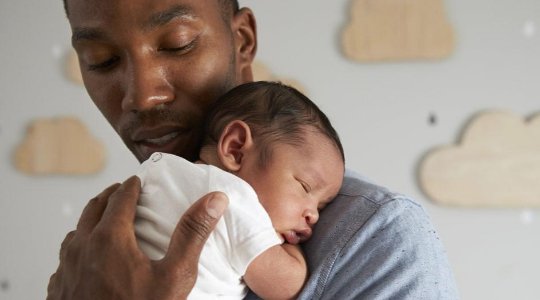 This is true for women since maternity leave is still considered a ‘short-term disability’. For new fathers, it’s even grimmer: there is no policy whatsoever, for men.

Fortunately, some countries have begun to favour men in this regard. They include:

Since 2016, fathers in South Korea had the option to take up to 53 weeks of paid paternity leave. The only issue, of course, is that it took time for concepts around this post-baby period to catch on with locals. 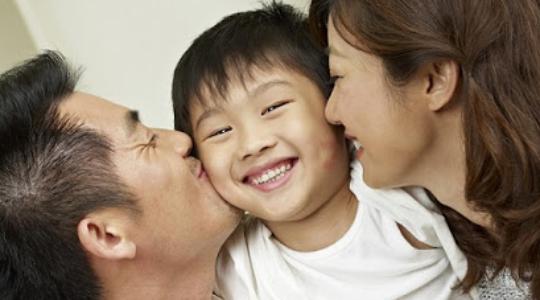 Even so, it’s estimated that 60 percent of South Korean parents—both mothers and fathers—were uncomfortable and afraid to take this time.

From a global perspective, Scandinavian countries are—by far—the most advanced in promoting a healthy work and life balance. Sweden currently offers up to 480 days of leave, based on income. 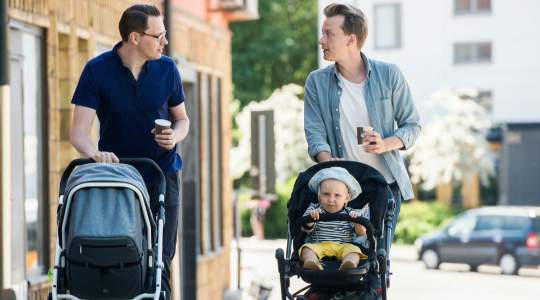 Parents can split those days however they’d like, and 390 of those days are paid via taxes. Though it’s not full salary, but rather 80 percent of it, jobs are still protected.

Though it’s a small population, it’s one that dedicates itself to promoting family time. Here, mom and dad have equal rights to 10 months off, split between them. 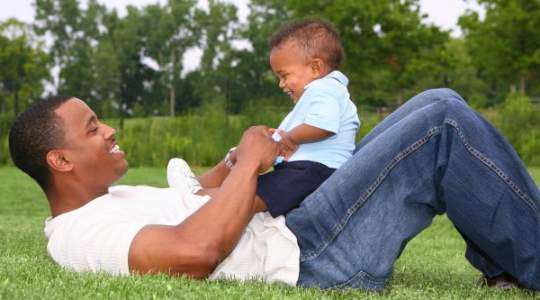 However, Iceland felt like this still wasn’t enough to adapt to the realities of parenthood, and will extend the period to one year starting in January of 2021.

Another country that believes in equality between the sexes, parents in Norway have 46 weeks paid at full salary to share. If they want more time, they can also go an alternative route, and take 56 weeks at 80 percent pay. 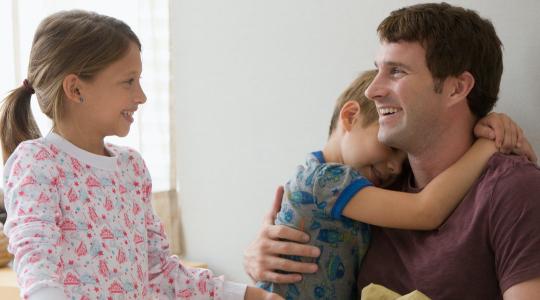 All of these countries have flexible rules that guide the breaks, which are very favourable to the families.